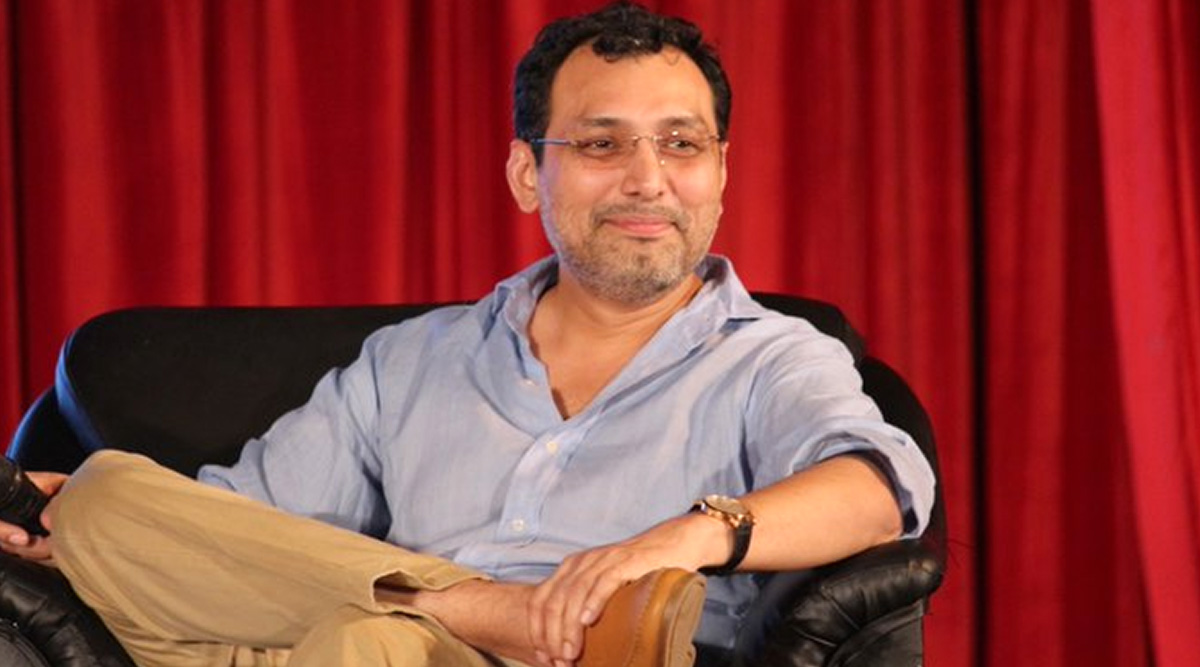 Filmmaker Neeraj Pandey is looking forward to taking the story of his "Special Ops" series ahead, and teased that they plan to go big with the second season. In a recent Instagram live chat between Neeraj and Karan Tacker, Karan asked Neeraj about his feelings with "Special Ops" becoming the biggest OTT show in India, to which Neeraj gave a hint about coming back with a season 2. Kay Kay Menon on the Success of His Hotstar Series Special Ops: ‘Never Seen Such Love and Appreciation for My Work in Movies’

"t's the biggest show right now but there soon will be another show bigger than this maybe and something else bigger than that. That's the nature of the beast but the fact that people have loved the show so much is what matters. We put this in a box and when we take this franchise forward we carry even more responsibility and onus on us," Pandey said. Special Ops Star Karan Tacker on How COVID-19 Lockdown Has Turned Him to a Chef

Pandey has directed the series along with Shivam Nair. The eight-episode Hotstar Special spy action-thriller series is based on the role of Indian intelligence in a series of real terror attacks that India has faced over the last 19 years, including the 26/11. The show features Kay Kay Menon, Saiyami Kher, Karan Tacker, Divya Dutta, Vinay Pathak, Muzammil Ibrahim, Vipul Gupta, Sajjad Delafrooz, Parmeet Sethi, Gautami Kapoor, Sana Khan, Sharad Kelkar, K.P. Mukherjee and others. The show went live on March 17 in seven languages on Hotstar VIP.