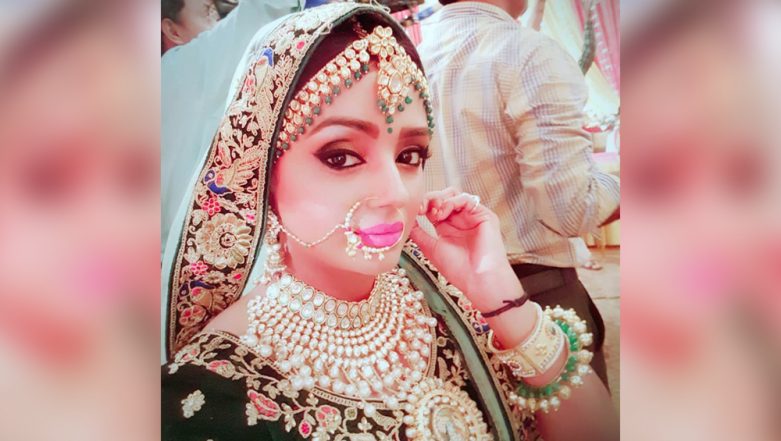 TV actress Parul Chauhan, who became a household name after Bidaai, is all set to tie the knot. According to a report in Times of India, Parul, who is currently a part of popular TV show Yeh Rishta Kya Kehlata Hai, will be marrying Chirag Thakkar on December 12 this year. "My family and relatives have been waiting for me to get married. Everybody had this question, so finally, yes, the time has come. I am getting married on December 12. We haven t zeroed in on the venue yet. But there will be a court marriage in Mumbai, followed by a small function in my hometown Lakhimpur Kheri, Uttar Pradesh. She also said that only her family and Bidaai producer Rajan Shahi were aware about her wedding plans.  Here's what Parul revealed about Chirag. Yeh Rishta Kya Kehlata Hai 17th September 2018 Written Update of Full Episode: Swarna Accepts Kartik And Naira’s Reunion.

Chirag is not her boyfriend

"Chirag is not my boyfriend, he is my friend. We have not dated in the conventional term. If having coffee together and sharing everything with your best friend amounts to dating, then yes, we dated for three years," she said.

Here's how they met!

"I met Chirag in 2015 through a common friend and found him to be completely different from the people I come across usually. He is a simple and rooted guy. He did not propose to me. We have been good friends and everything is progressing slowly. I realised that I should marry a guy like him when I started to know him better, as he would always keep his companion happy. Last year, when my mother visited me during Diwali I invited Chirag and his family for the puja. When my mother met Chirag, she said that she wanted a son-in-law like him. The two families eventually talked about it and finally, we are getting married," she stated.