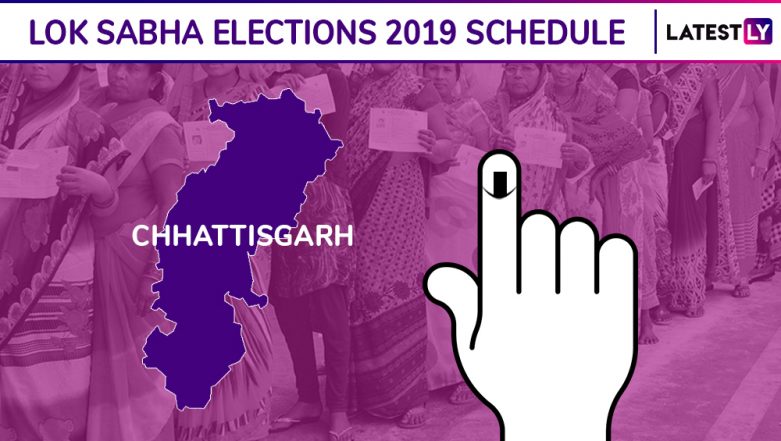 Out of 11 seats in Chhattisgarh, the Bharatiya Janata Party had won 10 in 2014 while the Congress had won one. Lok Sabha Elections 2019 Schedule Announcement by ECI Live News Updates.

It will be interesting to see the result in Chhattisgarh as the General Elections come just months after the Chhattisgarh Assembly Elections 2019. The Congress had decimated the BJP government in the state in the Assembly polls. It remains to be seen whether this would have any impact on the Lok Sabha polls.