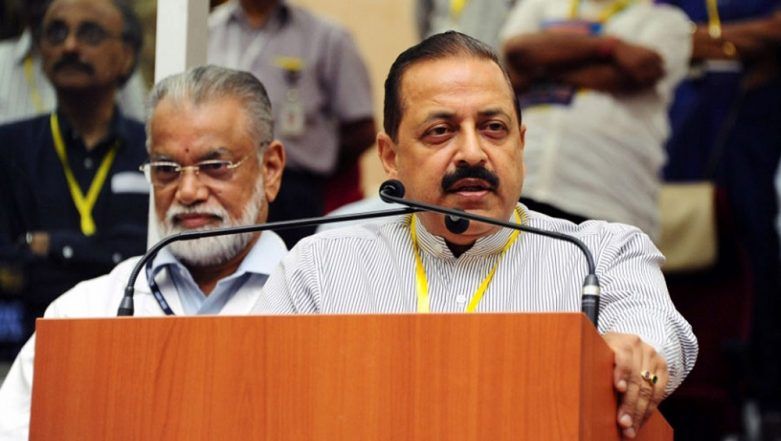 New Delhi, January 17: In a major development, Kishtwar district in Jammu and Kashmir will soon get a full-fledged Airport facility with provision for Aircraft landing and taking off, for which, an upgraded Airstrip will accordingly be constructed adjacent to the Chaugan ground in the city.  On Tuesday, Union Minister of State for Development of North Eastern Region (DoNER), MoS PMO, Personnel, Public Grievances, Pensions, Atomic Energy and Space Dr Jitendra Singh said in the next few days a Memorandum of Understanding (MoU) will be signed between the Government of Jammu and Kashmir and Defence Authorities.

Under the pact, an Airstrip will be constructed and maintained by Government of Jammu and Kashmir, and the extra piece of land required for construction of this strip will be made available from the land currently under the possession of the Army. The airstrip that will come up, he said, will be for joint use, both by the civilian authorities as well as the Indian Army.

Earlier on Tuesday, Singh had presided over a joint meeting of Senior Officers of J&K State Government and Defence Forces to sort out the nitty-gritties and other related aspects of the issue.  The meeting was arranged by MoS Defence Dr Subhash Ramrao Bhamre and also attended by Minister of State (I/C) Transport, Jammu and Kashmir, Sunil Sharma.  However, Singh said, the Government gives highest preference to the priorities and concerns of the Indian Army and is very sensitive about requirements of the Armed Forces. Considering this, he said, as per the MoU, the Army Authorities will be entitled to exercise priority and prerogative on different issues related to the bilateral arrangement between Civilian Government and the Army.

The Minister further added that with the development of a full-fledged Airstrip at Kishtwar, the town will get round-the-year facility for landing and taking off of Aircraft and even though the operation of commercial flights may not be possible in the very near future, but there will be certain and definite provisions for landing of State Aircrafts, chartered flights and operation of emergency flights.