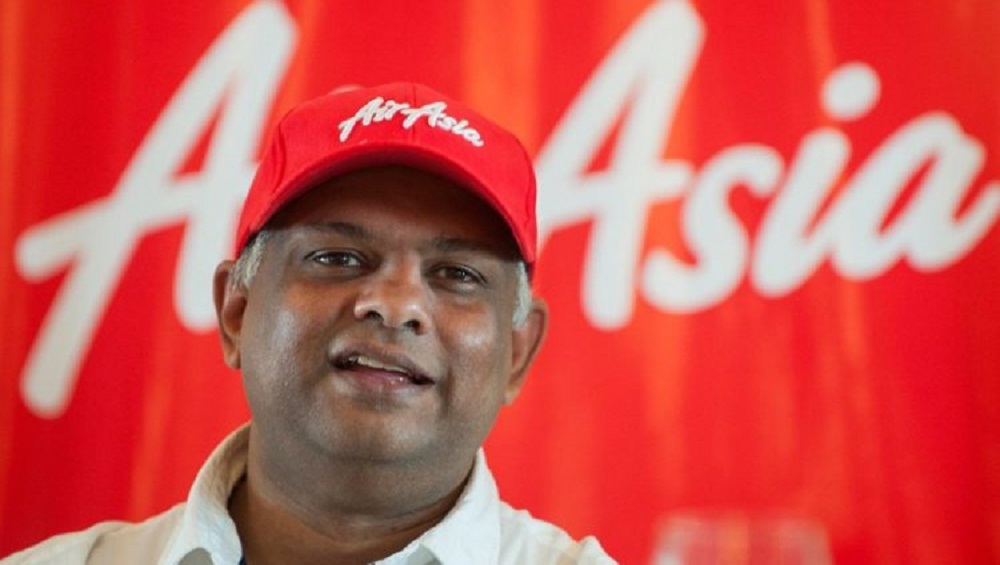 New Delhi, January 16: The Enforcement Directorate (ED) on Thursday summoned Air Asia CEO Tony Fernandes and several senior officials of the Malaysia-based airline for questioning in connection with a money laundering case. According to a tweet by ANI, the officials have been summoned over  case of 2018. The summons have been issued under the Prevention of Money Laundering Act (PMLA).

According to reports, Fernandes has been summoned on January 20 and few others have also been asked to depose for questioning in the following days. The investigation by the ED is related to allegations that the airline tried to manipulate government policies through corrupt means to get international licence for its Indian venture Air Asia India Limited. AirAsia CEO Tony Fernandes Booked by CBI For Violating Rules.

In May 2018, the ED had filed a case of money laundering against AirAsia officials. The ED also booked AirAsia India Director's Ramachandran Venkataraman and DTA consultancy Pvt Ltd founder Deepak Talwar in connection with the case. The ED is also probing this case under the Foreign Exchange Management Act (FEMA).

According to reports, investigation in the case was initiated on the basis of claims of ousted Tata Group chairman Cyrus Mistry's allegation that fraudulent transactions of Rs 22 crore were carried out in an instance involving the airline.