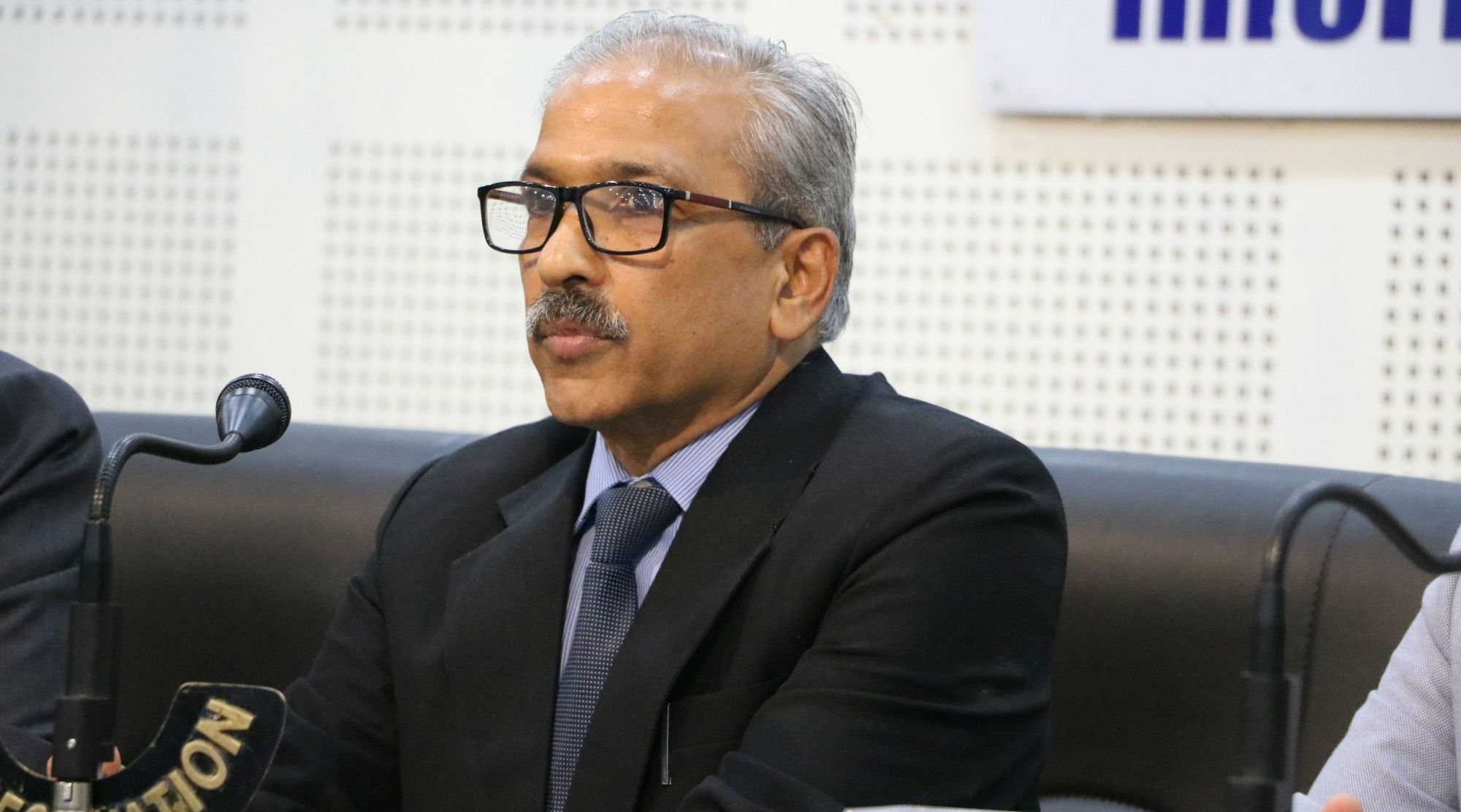 He would soon take over the charge from ITBP Director General S.S. Deswal who was given the "additional" charge to head the country's largest paramilitary force, CRPF, after its serving DG R.R. Bhatnagar retired last month. MHA Agrees to Grant Ration Money Allowance to CRPF Personnel up to Commandant Level.

Maheshwari, a 1984-batch Uttar Pradesh cadre IPS officer, has been appointed by the Appointments Committee of the Cabinet as the CRPF DG up to February 28, 2021, the date of his superannuation, or till further orders, a Ministry of Personnel order issued on Monday said.

He would head the CRPF, which is not only India's but also the world's largest paramilitary force with over 3.25 lakh personnel.

The CRPF was raised as the Crown Representatives Police (CRP) in 1939 under the British. Post-Independence, it was named CRPF in 1949.