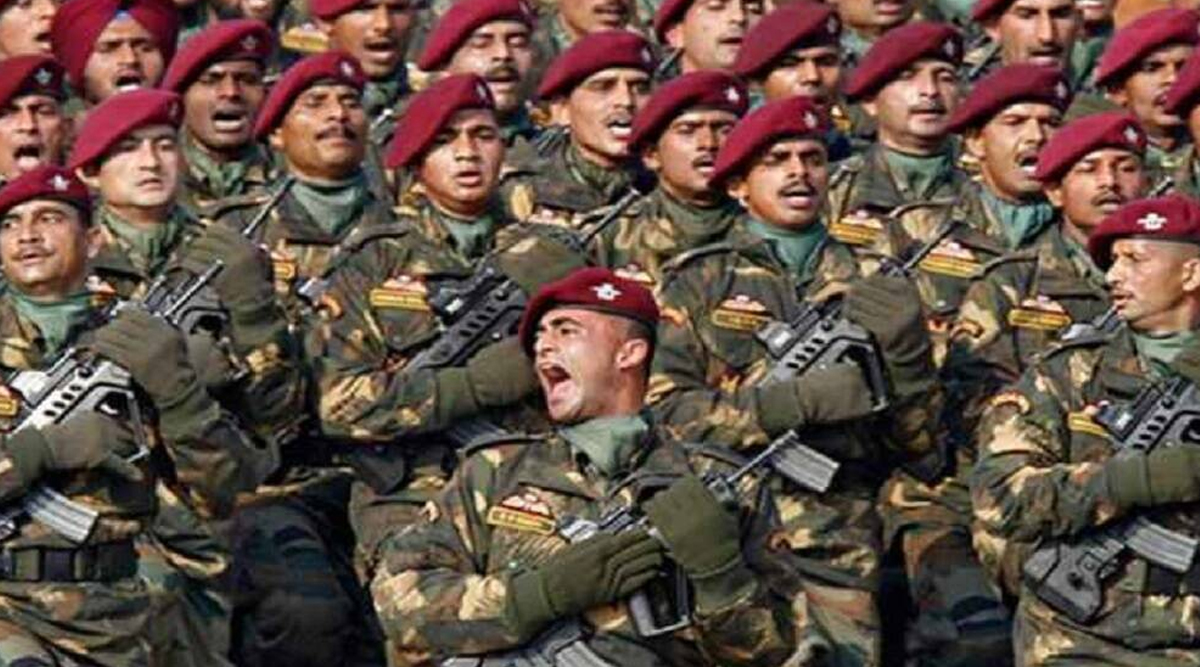 New Delhi, March 20: The Indian Army on Friday issued a new advisory on Friday to combat the coronavirus outbreak. As per the advisory, 35 percent officers and 50 percent jawans in Army headquarters will work from home adhering to home quarantine for a week starting from March 23. Similarly, the second group will work from home for a week starting from March 30. The decision was taken to reduce attendance in offices in Army headquarters. Meanwhile, Chief of Army Staff General Manoj Mukund Naravane on Friday also reviewed preparation of the force to fight the deadly virus. Kerala Confirms 12 More COVID-19 Cases, CM Pinarayi Vijayan Says Statewide Toll is 40.

However, personnel engaged in essential or emergency services directly involved in taking measures to control the spread of COVID-19 have to come to offices. The Army also deferred postings and transfers of personnel due to the coronavirus outbreak. Catch all the live updates related to coronavirus outbreak in India and abroad.

In Army Headquarters, the force has decided to reduce attendance in offices with effect from 23rd March, except personnel engaged in essential/emergency services directly involved in taking measures to control spread of #COVID19 https://t.co/TAGmvU7nxW

Temporary duty of all ranks have also been rescheduled till April 15, 2020. The Indian Army extended leaves till April 15 of personnel who are currently off-duty. The decision about extending leaves will be taken at the discretion of the competent authority. In order to avoid crowding at entry and exit points, personnel attending office in Army Headquarters are ordered to adhere to staggered timings -  0900 hours – 1730 hours and  0945 hours – 1815 hours. Indian Army Soldier in Ladakh Tests Positive for COVID-19, Kept in Isolation Ward.

India witnessed a steep rise in coronavirus cases on Friday. Till now, 235 positive cases of COVID-19 have reported in the country. Four people also lost their lives. Globally, more than 10,000 deaths have been reported so far.