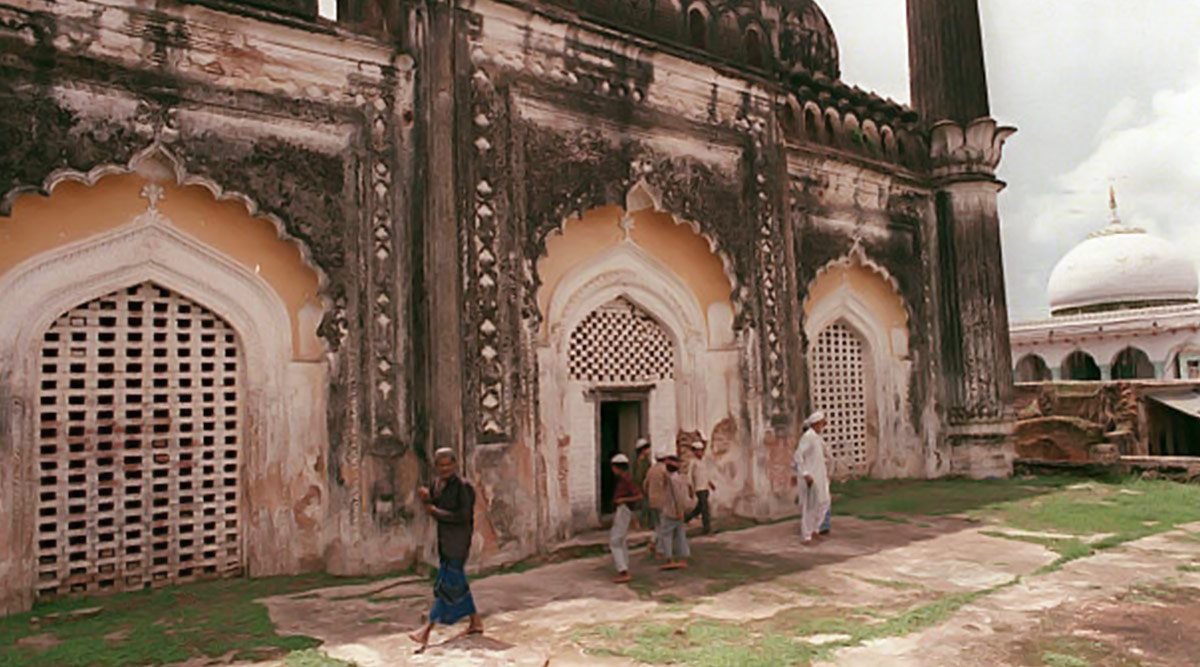 New Delhi, February 24: The Sunni Waqf Board on Monday accepted the five-acre land near Ayodhya to build mosque. The decision to accept the land was taken at a meeting at Lucknow on Monday. The land has been allotted by the Uttar Pradesh government for the construction of the mosque. According to reports, a charitable hospital, public library and Indo-Islamic cultural centre will also be constructed at the site. On February 5, the Uttar Pradesh cabinet approved the allotment of five-acre land to the state's Sunni Waqf Board for the construction of a mosque as ordered by the Supreme Court.

In November 2019, the Supreme Court had given a historic judgment on the Ramjanmabhoomi to Hindus for the construction of a temple rejecting the claims of the Muslims. The Court had said in its verdict that either the Central government allots five acres in the 67-acre complex or the state government locate an alternate site at a "suitable prominent place" for the construction of the mosque. Ayodhya Case Verdict: Sunni Waqf Board to be Given 5-Acre Alternative Land in Ayodhya For Mosque.

The Sunni Waqf Board has accepted the five-acre land near Ayodhya to build mosque.

A large section of Muslim leaders were upset with the decision to use the entire 67-acre for the temple, and allotting an alternative land elsewhere for the mosque. The 5-acre land that has been allotted for the construction of the mosque is located about 200 metres away from Lucknow-Gorakhpur national highway, just behind Raunahi police station. Highlights of the Supreme Court Judgement in the Ayodhya Case.

Earlier this month, Prime Minister Narendra Modi announced that the "Shri Ramjanmabhoomi Tirtha Kshetra" trust will take care of the construction of grand Ram temple in Ayodhya and other related issues.