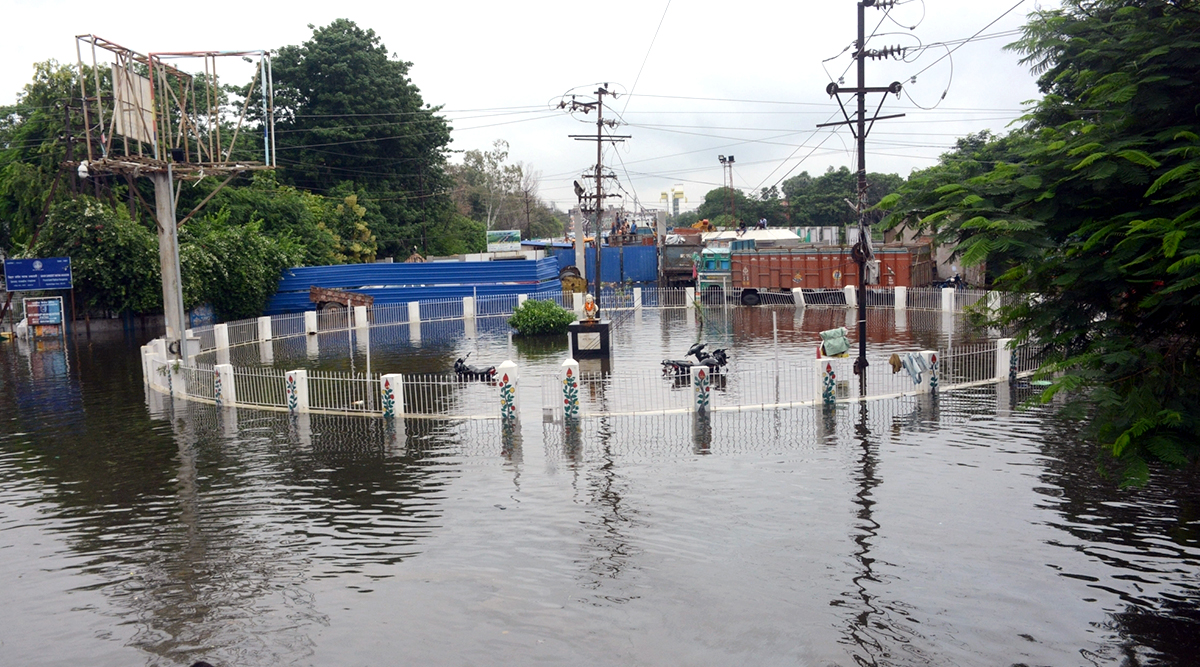 Patna, October 2:  Heavy rainfall continued to wreak havoc in Bihar, killing at least 42 people across the state. The state capital Patna received record rains which triggered heavy water-logging and flood-like situations in several parts. According to Principal Secy,  Disaster Management Department of Bihar, the Ganga river is on rise in Bhagalpur. Under this influence, the Kahalgaon belt has been affected badly. In the wake of the weather conditions, the NDRF teams have been stationed in several areas across the state as a precautionary measure. Relief camps and  community kitchen have also been set up to provide basic facilities to flood-affected people.

The water level in major rivers including Ganga, Koshi, Gandak, Bagmati, Mahananda, are on the rise, threatening to breach embankments at many places in the state. To avoid any untoward incident, the Centre has already deployed teams of National Disaster Response Force (NDRF) and State Disaster Response Force (SDRF) for rescue and relief operations in vulnerable places. Bihar: Wall Collapses After Heavy Rains in Bhagalpur, Three Killed, Many Feared Trapped.

Principal Secy,Disaster Management Dept, Bihar: Ganga river is on rise in Bhagalpur. Kahalgaon belt has been affected badly, NDRF teams have been stationed there. Relief camps& community kitchen have also been set up. 42 deaths have been reported so far. pic.twitter.com/P9lLqNQNCG