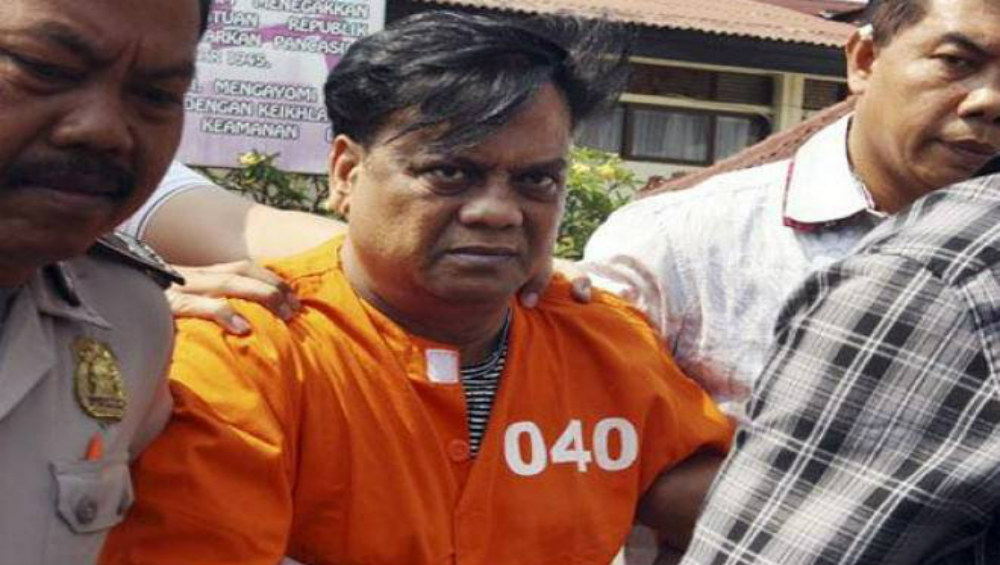 Mumbai, January 22: The CBI has initiated probe into four separate cases registered by Mumbai Police against gangster Chhota Rajan, including those lodged between 1995 and 1998.

The Central Bureau of Investigation (CBI) took over the matter and registered the separate FIRs on Tuesday in these cases which were registered in the 1995, 1996, 1997 and 1998 in separate police stations. J Dey Murder Case: Chhota Rajan and 8 other Accused Get Life Sentence.

In October last year, the CBI had also began probe into five cases against Rajan, including those related to his initial days when he was working as an alleged bootlegger with his mentor Rajan Nair alias Bada Rajan over three decades ago. Those cases were registered by Mumbai Police in the 1980s, 1990s and 2000s.

With the four new First Information Reports (FIRs), the number of cases against Rajan Sadashiv Nikalje, alias Chhota Rajan, being probed by the agency has increased to 80.

Soon after the arrest of Chhota Rajan on October 25, 2015, after his deportation from Indonesia, following an Interpol Red Corner Notice, the Maharashtra government had handed over 71 cases to the CBI.

Chhota Rajan is currently lodged in Tihar Jail's Super High Security Jail no.2. He is a former member of D-Company, who split with Dawood on communal lines after the 1993 serial bombings in Mumbai.