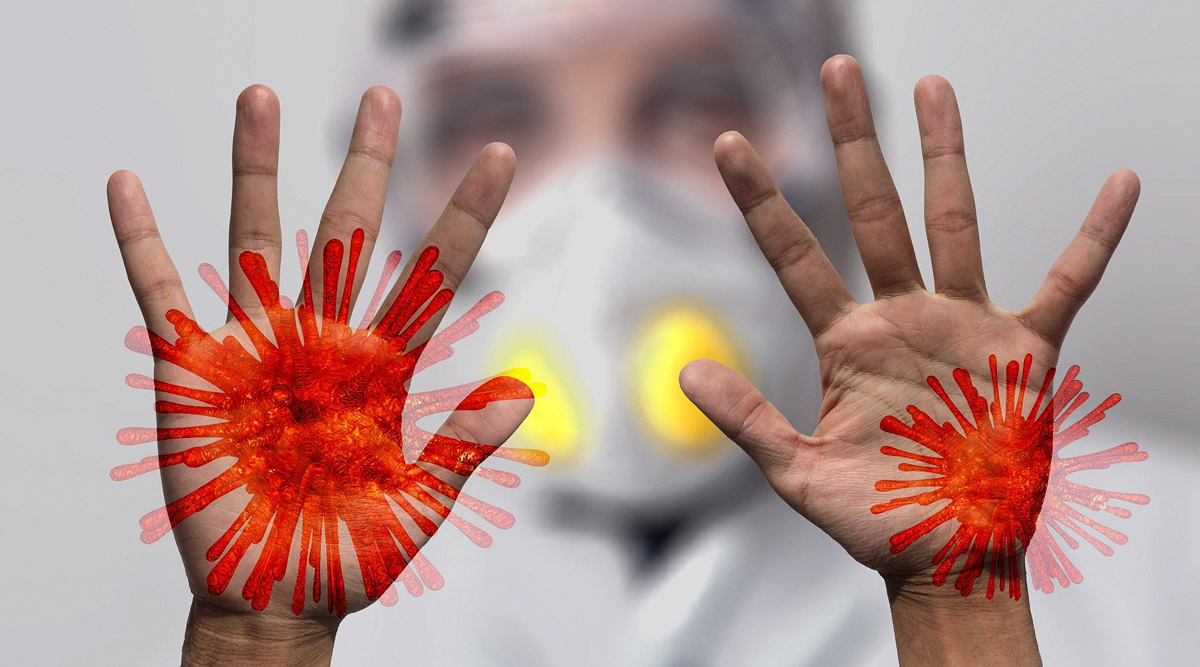 Udupi, March 26: Fearing that he had contracted coronavirus, a 56-year-old man allegedly committed suicide in Karnataka's Udupi on Wednesday. The man, a trainer at the Karnataka State Road Transport Corporation, was found hanging from a tree outside his house. In his alleged suicide note, the deceased said that he had contracted coronavirus and asked his family members to go for a test. Coronavirus Crisis Creates Rift Within Karnataka BJP; Two Ministers Fight For Handling Outbreak.

According to his family, the man was extremely worried about the coronavirus outbreak in the country. He was afraid that he would contract the disease too and had been mentally depressed about it. His wife told the police that he had been particularly worried since Sunday. On Tuesday, he returned from the work at around 10:30 pm. The next day, when his wife woke up at 5:30 am, he was not around.

She thought he had gone for a walk. However, he did not turn up after a few hours, the family started looking for him and spotted him hanging from the tree, Hindustan Times reported. "His family says he had no symptoms of the virus and had not been to the doctor for any treatment, apart from lifestyle diseases," a police officer from Brahmavar police station was quoted as saying.

"We urge everybody not to fall prey to social media forwards and if they have any symptoms, to go to the nearest government hospital," the officer added. Police also said that the deceased was not on the list of people asked to be in quarantine. Samples from his body had been sent for coronavirus test. Reports were awaited. The man is survived by his wife and two children.