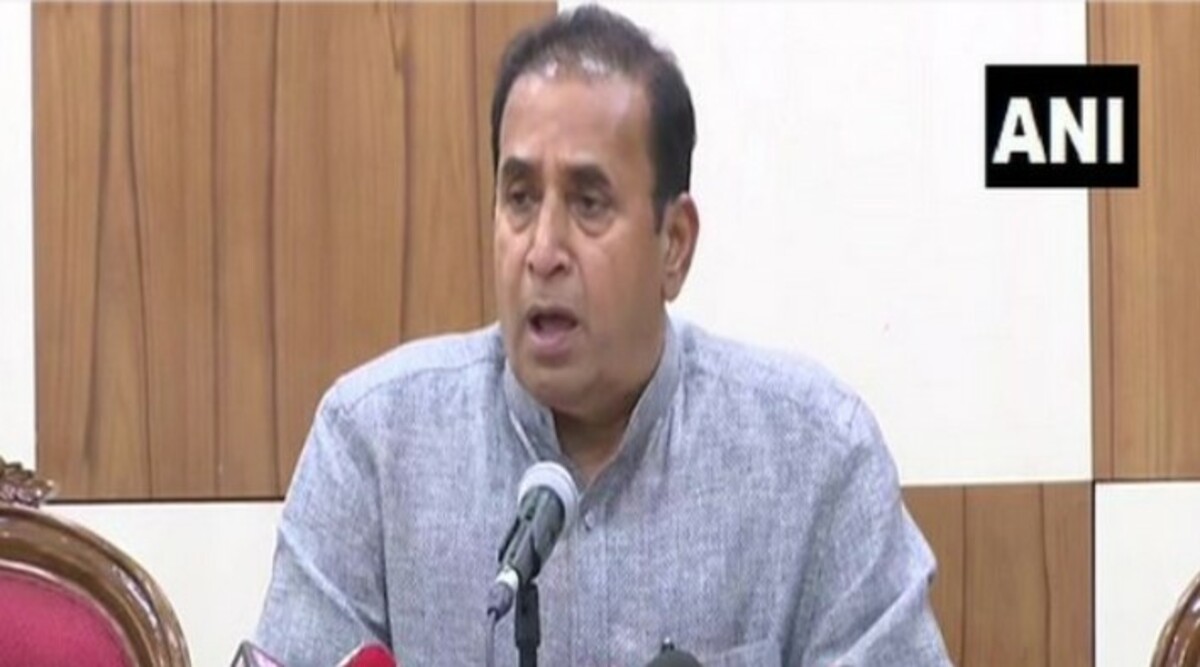 Mumbai, February 10: Maharashtra Home Minister Anil Deshmukh on Monday announced that a government job will be provided to one member of the 24-year-old lecturer, who succumbed to her injuries after she was set ablaze in Wardha district a week ago.

The woman succumbed to her injuries during treatment in Nagpur-based Orange City Hospital and Research Institute today morning. Deshmukh expressed grief over the lecturer's demise and said that all necessary assistance will be provided to the family. Maharashtra Horror: Woman College Teacher Set Ablaze by Her Stalker, Critical.

On February 5, Deshmukh had said that the case of the woman lecturer should be heard in a fast track court. Earlier in the day, Dr Anup Marar, Director, Orange City Hospital and Research Center told ANI that the victim's condition had been deteriorating from 4 am today with oxygen saturation getting low.

"The patient was declared dead at 6:55 am today. The probable cause of death was septicemic shock. Her body has been handed over to police authorities for postmortem," he said. The lecturer was set ablaze allegedly by a jilted lover near Hinganghat area in Maharashtra's Wardha district on February 3.

The unmarried woman had suffered approximately 40 per cent burn injuries and was being treated in the hospital. Police Inspector Satyaveer Bhandivar had said, "The incident took place when the woman was heading to her college at around 7 am on the morning of February 3. The man threw kerosene on the woman and set her on fire."