Nirbhaya Gangrape: 6 Years On, It All Remains The Same; 3-Year-Old Raped by Guard In Southwest Delhi 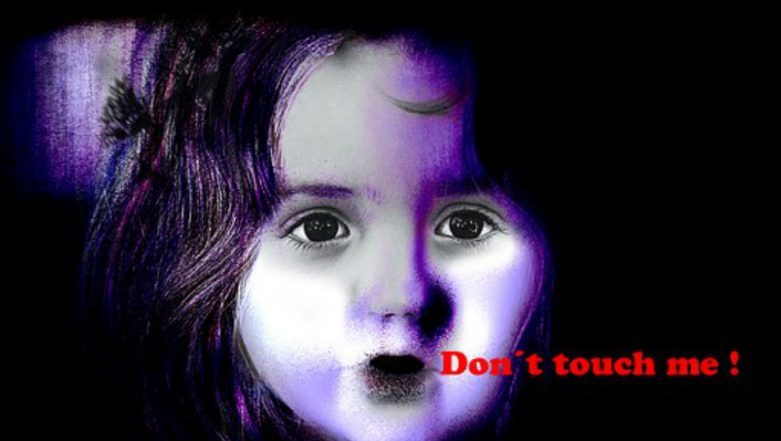 New Delhi, December 17: A 3-year-old girl was raped allegedly by a neighbour at her house on Sunday. The incident took place in southwest Delhi's Dwarka, said police. On being informed about the shocking incident police officials reached the spot and rushed the unconscious girl to Deen Dayal Upadhyay Hospital. Another Incident of Sexual Assault Against Minor: Four-Year-Old Girl Raped in Jaipur By Neighbour.

The incident occurred when the girl's parents were out on work. The accused, who works as a guard, lives in the same building where the victim lives with her parents and elder brother. The accused, identified as 40-year-old Ranjeet, was thrashed by locals following which he was rushed to the local hospital for treatment. Later, He was arrested by police and a case was registered against him under the relevant sections of the Indian Penal Code (IPC) and the Protection of Children from Sexual Offences (POSCO) Act.

The minor is undergoing treatment and according to doctors, she is now stable. The police said that the victim was alone in the house at the time of the incident as her parents were out for work. Shocking Delhi Rape Case: Neighbour Sexually Assaults Minor, Inserts Rod in Private Parts & Thrashes Her.

Swati Maliwal,DCW chief:It's been 6 yrs since Nirbhaya incident took place,even today nothing has changed in Delhi&the country. Today a 3-year-old girl from Delhi was raped by a 40-year-old man.When found she was bleeding profusely&from last 3 hours,she's in the operation theatre pic.twitter.com/ahQjFWOv6d

"It's been 6 yrs since Nirbhaya incident took place, even today nothing has changed in Delhi and the country. Today a 3-year-old girl from Delhi was raped by a 40-year-old man. When found she was bleeding profusely and from last 3 hours, she's in the operation theatre," said Delhi Commission for Women (DCW) chief Swati Maliwal.