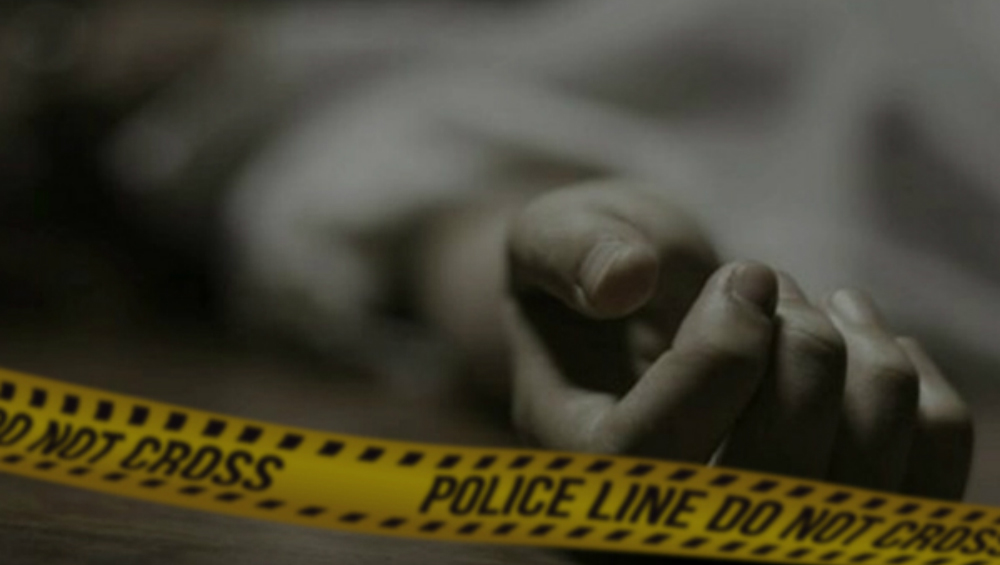 Noida, December 14: Hours after her husband jumped to death at Jawaharlal Nehru Stadium metro station in New Delhi, a woman along with her five-year-old daughter on late Friday night allegedly committed suicide by hanging themselves from a ceiling fan at their residence.

"We got the information that the mother and her daughter committed suicide at their residence in Sector 128. During the investigation, we found that the woman's husband committed suicide at Jawaharlal Nehru Stadium metro station in Delhi earlier in the day. She went to see his body," Circle officer Swetabh Pandey told reporters here. Delhi: 25-Year-Old Man Allegedly Commits Suicide at New Ashok Nagar Metro Station.

"After returning from there, she went to her room and committed suicide by hanging herself from a ceiling fan along with her daughter. We have ordered for a post-mortem examination of the bodies and investigating the case," he said.

Earlier on Friday, the woman's husband (33) allegedly committed suicide by jumping in front of an incoming metro train at Jawaharlal Nehru Stadium station. According to police, the woman's brother-in-law said that the couple was facing financial crunches.