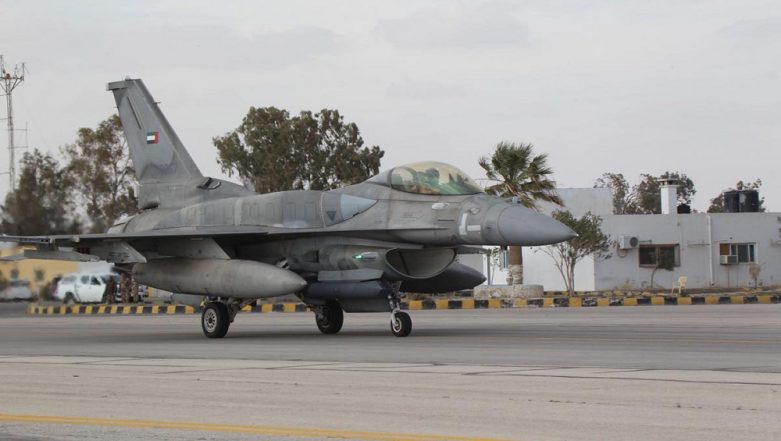 Wg Cdr Varthaman's parachute landed on the other side of the border, and the IAF pilot was taken into custody by Pakistani Army. The IAF pilot was released after two days. He returned to India from Pakistan via Attari-Wagah Border on March 1. The tensions between both India and Pakistan escalated after the February 14 Pulwama attack in which 40 Central Reserve Police Force (CRPF) personnel were martyred.