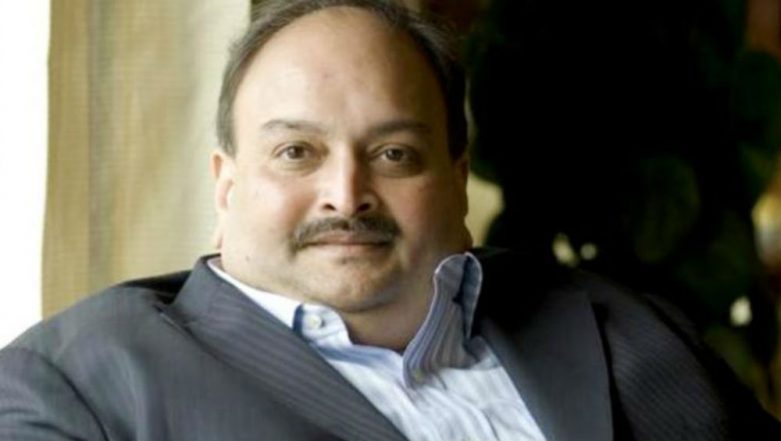 "ED attaches under PMLA, 3 commercial properties in Dubai, valuables, 1 Mercedes Benz E280 and Fixed Deposit totalling to Rs. 24.8 crores of accused Mehul Choksi in a #Bankfraud case," tweeted the agency from its official Twitter account. Out of the total proceeds of crime worth Rs 6097.73 crore, ED has attached and seized properties worth Rs. 2534.7 crore, including this attachment.ED had initiated an investigation into the money laundering case against Choksi and others on February 15, 2018, under the provisions of PMLA. PNB Scam: Pune's Debt Recovery Tribunal Orders Nirav Modi to Repay Rs 7300 Crore With Interest.

The probe was initiated on the basis of an FIR filed by Central Bureau Of Investigation (CBI) under sections 120-B (criminal conspiracy) read with 420 (Cheating) of the Indian Penal Code, read with Section 13(2) read with 13(1) (d) of Prevention of Corruption Act (PC Act). Choksi and others had committed the offence by cheating PNB in connivance with certain bank officials, by fraudulently getting the Letter Of Undertaking (LOU) issued, causing wrongful loss to the bank.

A Red Corner Notice was issued against Mehul Choksi on the request of the probe agency. Prosecution Complaint has also been filed. Choksi, who fled the country after the PNB scam came to light in January last year, had acquired the citizenship of Antigua reportedly on payment of a huge sum as a fee.