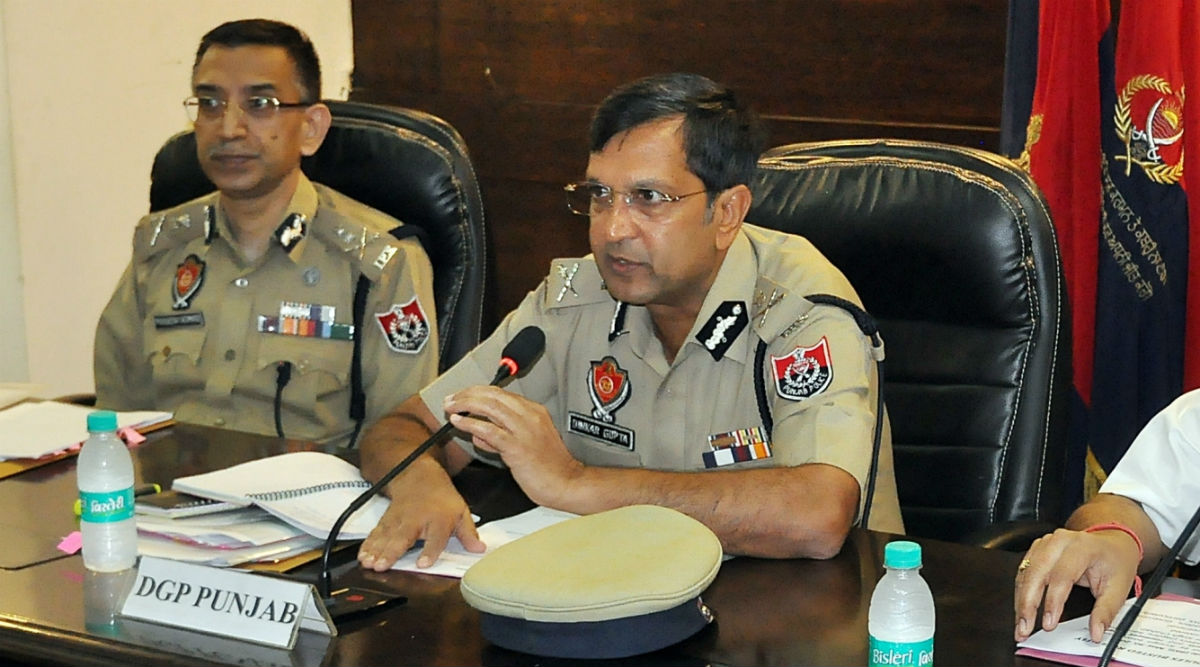 Chandigarh, February 22: After a political controversy erupted over his statement on the Kartarpur corridor, Punjab's Director General of Police Dinkar Gupta issued a clarification on Saturday. "Kartarpur offers a potential that you send somebody in the morning as an ordinary chap and by evening he comes back as trained terrorist actually. You are there for six hours, you can be taken to a firing range, you can be taught to make an IED," DGP Dinkar Gupta had reportedly told a newspaper. Law Agencies to Increase Co-operation to Tackle Drug Menace: Punjab DGP.

As his remarks snowballed into a political controversy, Gupta clarified: "I only red-flagged the obvious 'potential' for misuse by elements notorious for their hostility towards India & their effort to exploit every opportunity, even the most pious one, to disturb peace and communal harmony." The Opposition SAD and AAP condemned Gupta’s purported statement on the Kartarpur corridor and sought clarification from Chief Minister Amarinder Singh within 24 hours. Kartarpur Corridor Inauguration: 562 Pilgrims Visit Gurdwara in Pakistan on First Day.

Terming Dinkar's statement as a “deep-rooted conspiracy” of the Congress to paint every Sikh pilgrim a "terrorist", senior SAD leader Bikram Singh Majithia said: I condemn the statement in the strongest possible words. I do not think it is the statement given by the Punjab DGP, I see this coming from the Congress headquarters because this DGP was handpicked by overlooking several senior officers." His party colleague Manjinder Singh Sirsa echoed similar views.

AAP MLA and the Leader of Opposition in the state assembly, Harpal Singh Cheema, sought the DGP’s removal. "The statement poses a threat to the country’s unity and integrity. The CM should lodge an FIR against him (DGP), put him behind bars and remove him from his post," Cheema told news agency PTI. Shiromani Gurdwara Parbandhak Committee chief Gobind Singh Longowal also condemned the DGP’s statement.