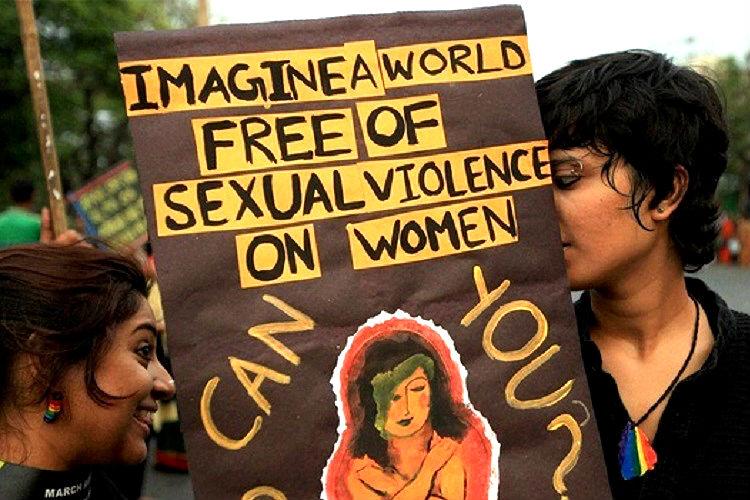 Lucknow, December 6: Out of the four arrested for allegedly burning a rape survivor in Unnao, the main accused Shivam has been sent to a 14-day judicial custody. He was produced before a magisterial court by the UP police on Friday. Shivam is also among the two accused who were charged of raping the victim in March this year. Unnao Rape Case: Sister of Main Accused Shubham Trivedi Seeks CBI Probe.

The three other arrested for burning the rape survivor are Shivam's father Ram Kishore Trivedi, their village pradhan's son Shubham Trivedi and Shubham;s neighbour Umesh Vajpayee. In the FIR registered by the Unnao police, the accused have been booked under IPC sections 326 (causing grievous hurt), 307 (attempt to murder) and 506 (criminal intimidation).

The victim, who is currently battling for life at Delhi's Safdarjung Hospital, was burnt outside her village in Unnao district when she was enroute a court in Raebareli to attend a hearing related to the rape case.

After being taken to a local hospital in Unnao, the victim was referred to a super-speciality in Lucknow. By the evening on Thursday, she was airlifted to Delhi where a green corridor was created from the airport to Safdarjung Hospital. Her condition remains critical as she has sustained 90 percent burn injuries.

The incident drew flak towards the BJP-led state government, with the Samajwadi Party calling for the imposition of President's rule in Uttar Pradesh owing to the unprecedented rise in crimes in the state. Chief Minister Yogi Adityanath, in a statement issued yesterday, said his government would ensure that the culprits face "maximum punishment".