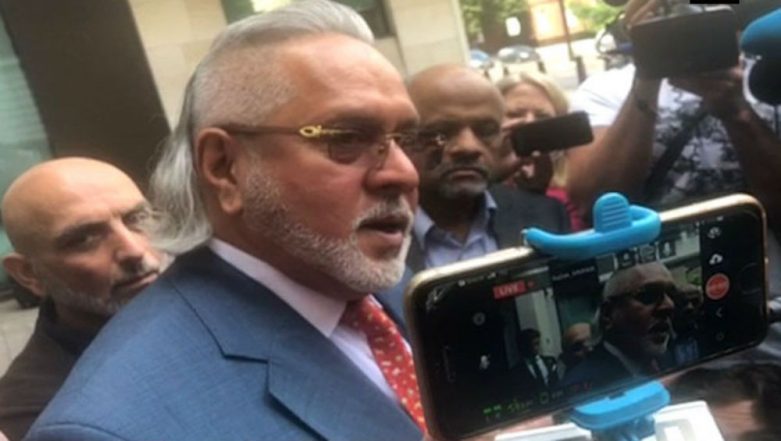 The particular cell in barrack number 12 of Arthur Road Jail has one door, three windows and five ventilators, shows the video released by CNN News18. It has 20 feet high ceilings, a 40-inch plasma TV, and iron girders. It has earthquake-proof reinforcements. The cell has an attached bathroom with western commode. There are six tube lights and three fans inside the cell. Vijay Mallya Extradition Trail: IDBI Officials Knew of Losses at Kingfisher, Claims Mallya’s Lawyer.

The barrack number 12 of Arthur Road Jail is a 2-floor structure where Mallya would be kept. The barrack combines two VIP cells, whose combined size is 50 feet by 20 feet. A 7-feet high window is installed in the cell, keeping in view with Mallya's apprehension that natural light does not pour into the barracks of Indian jails. The connected TV inside the cell will air English and Marathi news channels.

Here's a video of barrack number 12 of Arthur Road Jail:

- Wide corridor leading to the cell

The 62-year-old liquor baron, who fled India on March 2, 2016, has been living in London since then despite summons from Indian courts and law enforcement agencies to appear before them for trial in various cases related to loan default and money laundering.