Jammu and Kashmir: PDP Expels 8 Party Leaders for Going ‘Against Will of People’ by Engaging in Parleys With Govt 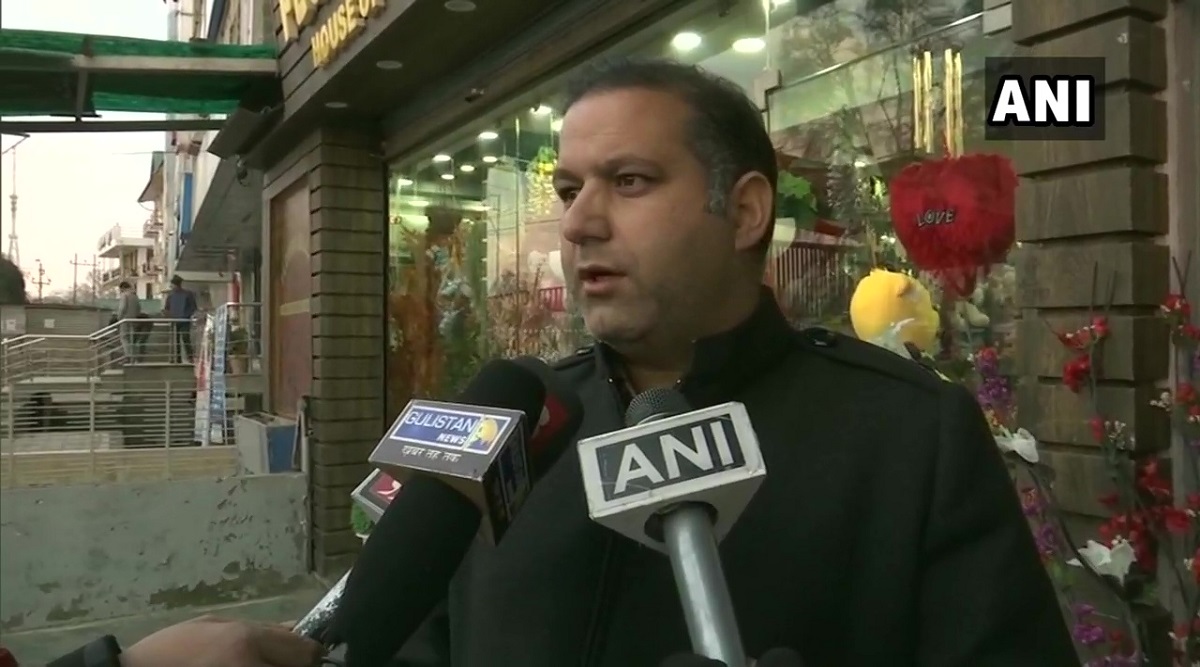 The leaders who have been expelled are Dilawar Mir, Rafi Ahmad Mir, Zaffar Iqbal, Abdul Majeed Padroo, Raja Manzoor Khan, Javaid Hussain Baig, Qamar Hussain and Abdul Rahim Rather -- all former MLAs.  "In view of the development post August 5 and the unilateral move of the government of India which has violated the will and hurt the sentiments of people, it has come to attention of the party that certain party leaders have been part of the parleys which go against the interests of the state, official position and core beliefs of the party," the release said. Mehbooba Mufti to Jammu & Kashmir Residents: 'Be Ready to Sacrifice Your Lives, Assets to Save Article 35-A'.

PDP expels leaders for going against the will of the people. #PressRelease pic.twitter.com/E10RcGvNwI

It said the party disciplinary committee has recommended the expulsion of all these leaders from the basic membership of the party. The expelled leaders have thrown their weight behind former PDP leader Syed Altaf Bukhari and were part of the delegation that met Lieutenant Governor G C Murmu On Tuesday.

They also met the visiting envoys from 15 countries, who arrived here on Thursday on a two-day visit to Jammu and Kashmir. This is the first visit by diplomats since August last year when Jammu and Kashmir's special status was revoked and it was downsized to a union territory.