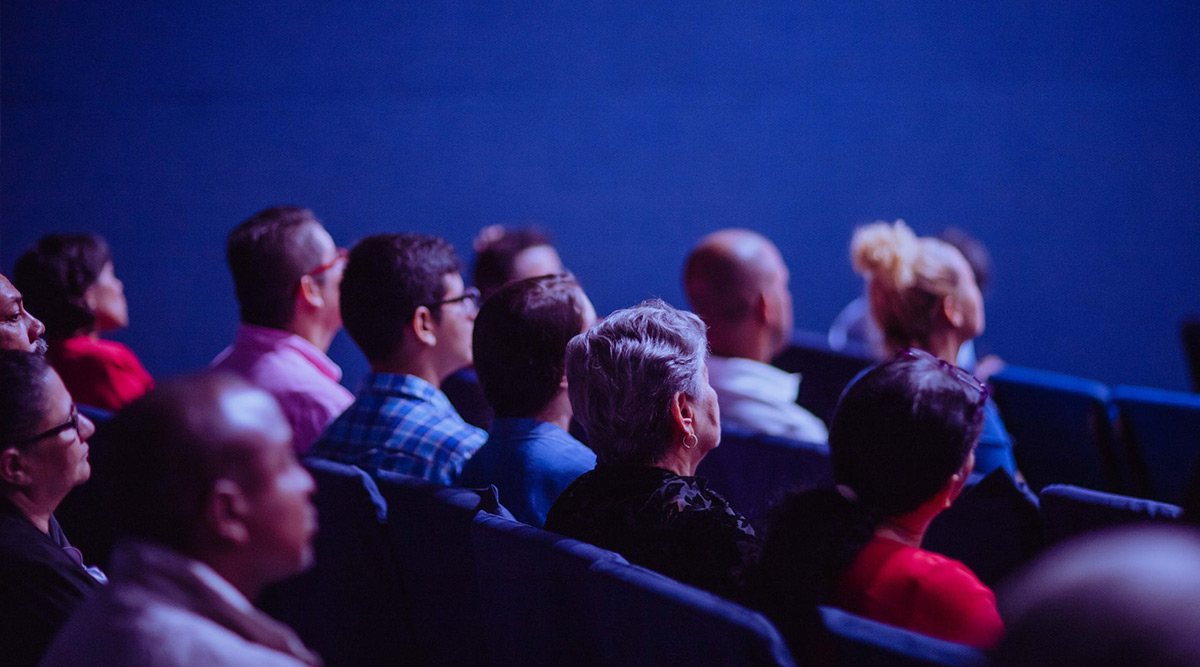 Public speaking is an art form that few people can master. The ability to inspire audiences while keeping them engaged takes talent, dedication, stage presence and other unique skills. Within this realm, Steve Gilliland stands out as North America’s premier motivational speaker. The Hall of Fame motivational speaker offers audiences thought-provoking insight into the realities of life—served with a blend of humor. That’s what sets Gilliland apart from the rest: he knows how to keep audiences entertained! As North America’s funniest motivational speaker, Steve Gilliland combines positive thinking and personal development with his captivating narratives.

Steve Gilliland started his career in the greeting card industry but eventually pursued what he was passionate about: public speaking. Owing to his business background, his motivational speeches are employed by a variety of organizations to inspire their workforce and set them on a path to success.

It’s his masterful technique of combining humor and valuable insight that has gained Steve Gilliland the stellar reputation he enjoys today. For this reason, the National Speakers Association (NSA) inducted Gilliland into the Speaker Hall of Fame in 2012.

This Award-Winning Speaker adds life to any event—corporate and otherwise—performing as a motivational keynote speaker who uses well-timed humor while delivering his inspiring messages.

Sharing Wisdom That’s Relevant for All

Steve Gilliland is an authority when it comes to certain niches. That’s what makes him a favorite among businessowners and organizations looking for a keynote speaker. No matter the audience, he uses his vast experience, research and education to provide fresh ideas that never lose their novelty.

His confidence, compassion and determination that guide every speech are what have earned him numerous accolades. These include SHRM’s Top-Rated Speaker and one of eSpeakers’ Top 10 Motivational Speakers. Having performed for audiences in all 50 states and in 17 different countries, Steve Gilliland is a world-renowned speaker who has proven his mettle.

Chosen from among nine thousand candidates, Gilliland was named one of the top 10 Motivational Speakers in 2015. Steve uses humor to connect with his audience in an accessible, authentic manner. He then proceeds with a real-life message that resonates on both personal and professional levels. Steve says, “If a person is laughing, they are listening. If they are listening, they are learning.”

With knowledge of various industries guiding his motivational speeches, Gilliland has helped hundreds of organizations boost their revenue-generating ventures and seen them through to success. Some of his most notable clients are:

These Fortune 500 Companies and governmental agencies have utilized the thought-provoking ideas of Steve Gilliland to achieve their goals and set off on a path of success.

Adding His Personality to Every Speech

Having performed for over 2 million people all over the world, Gilliland knows that the way a speech opens makes or breaks its trajectory moving forward. An audience that isn’t intrigued immediately is an audience you can’t inspire.

In The Art of Public Speaking, Dale Carnegie wrote that the speaker's anxiety levels plummet significantly after the first 30–60 seconds of the presentation. That, however, won’t be possible if the audience is already yawning within a minute.

Enticing openings that pull the audience into the speech are Steve Gilliland’s specialty. The testimonials he receives are proof of his incredible ability to keep people engaged as he captivates their attention through his masterful storytelling and humorous anecdotes.

As a regular on SiriusXM Radio’s Laugh USA and a contributing expert for various media outlets—such as ABC, CBS, NBC and Fox—Steve Gilliland is a Hall of Fame Speaker whose valuable insights and life-changing takeaways are something everyone wants to hear.

Beyond the World of Motivational Speaking

What makes Steve Gilliland such a force to be reckoned with is that he’s a man of many talents. Along with his immense oratory skills, he’s a prolific author who shares his inspirational messages through his many books.

In Making A Difference, he writes: “Find your purpose, define it, and make it the core of what drives you.” And, indeed, his literature is a testament to his passion etched into every page.

Gilliland has authored ten books over the course of his career. Enjoy The Ride was on the publisher’s best-seller list for seven years! His books include:

This experienced motivational speaker is dedicated to sharing what he’s learned with the world. This earned him the accolade of Author of the Year by Forbes/Advantage Media Group in 2010. His books tell the story of personal development and growth and how to work toward a better version of yourself.

You can find out more about him on his official website.