International Day for the Conservation of the Mangrove Ecosystem 2019: Why Protecting Mangroves Is Important for our Environment 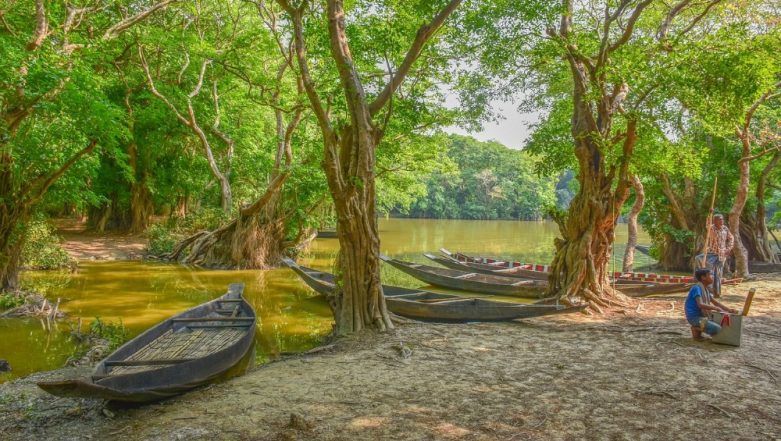 Mangroves are tropical trees which thrive mostly near wetlands and play a vital role in maintaining the ecological balance. They are usually trees or shrubs which live in seawater and occur in the area between high and low tide along the coast. They protect the coastlands and shorelines from storms, hurricanes and floods. Mangroves also help prevent erosion by stabilising sediments with their root system. International Day for the Conservation of the Mangrove Ecosystem 2019: Theme and Significance of the Day.

They maintain water quality and clarity, filtering pollutants and trapping sediments originating from land. Only Indonesia and Brazil have more mangroves than in Australia. It covers nearly 12,000 square kilometres. Mangroves cover 18 percent of the Australian coastline. While the benefits of mangroves are in plenty, there are diminishing at a faster rate due to human activities. While there are talks and discussions to save nature's protective layer from further destruction, it continues to be destroyed at a larger rate. Bullet Train’s Cost on Nature: 54,000 Mangroves to Be Uprooted in Maharashtra Alone. 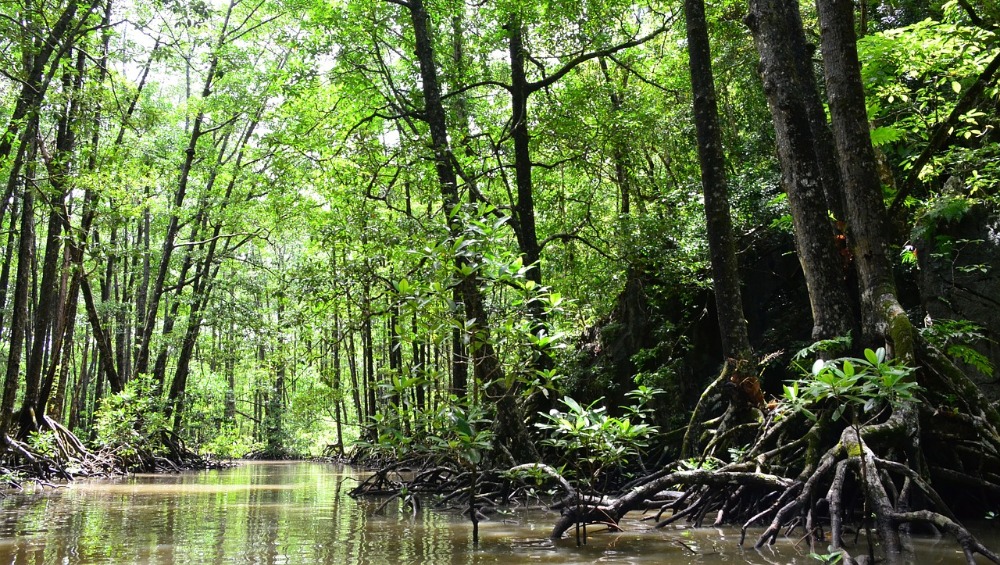 The International Day for the Conservation of the Mangrove Ecosystem is observed annually on July 26 to highlight the issues faced by mangroves across countries. And as observe the day, we take a look at the importance of mangrove to the ecosystem.

Here's Why Mangroves Are Necessary 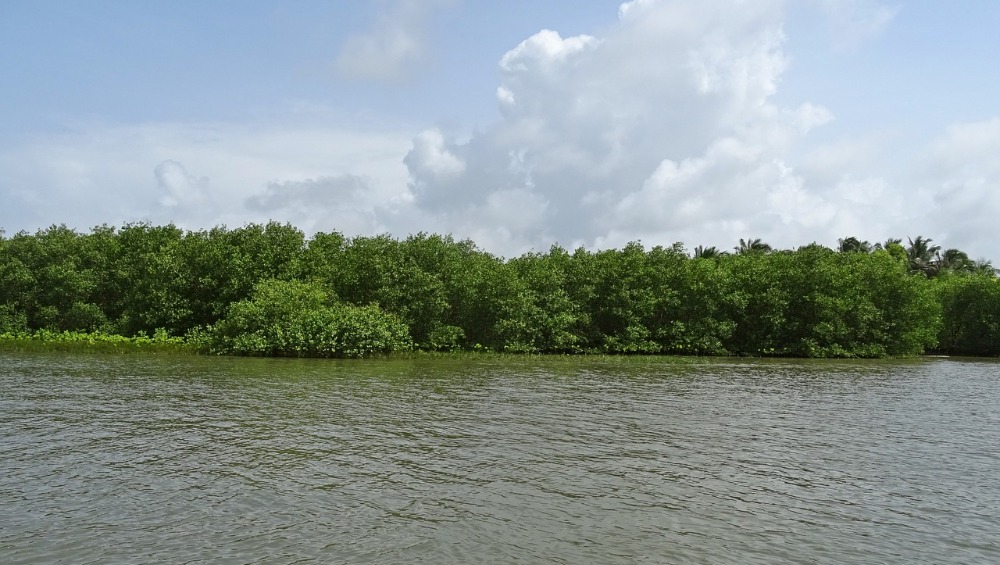 Two-thirds of the fish we eat spend part of their life in mangroves. Mangroves serve as a nursery for shrimp, fish, molluscs etc. This area is of great value to commercial and recreational fishing industries. They provide nesting and breeding for shellfish, migratory birds, and sea turtles. Without healthy mangrove habitat, fisheries would suffer terribly. In addition to consuming fish, local communities been benefitted by mangrove wood and other extracts for both building and medicinal purposes. 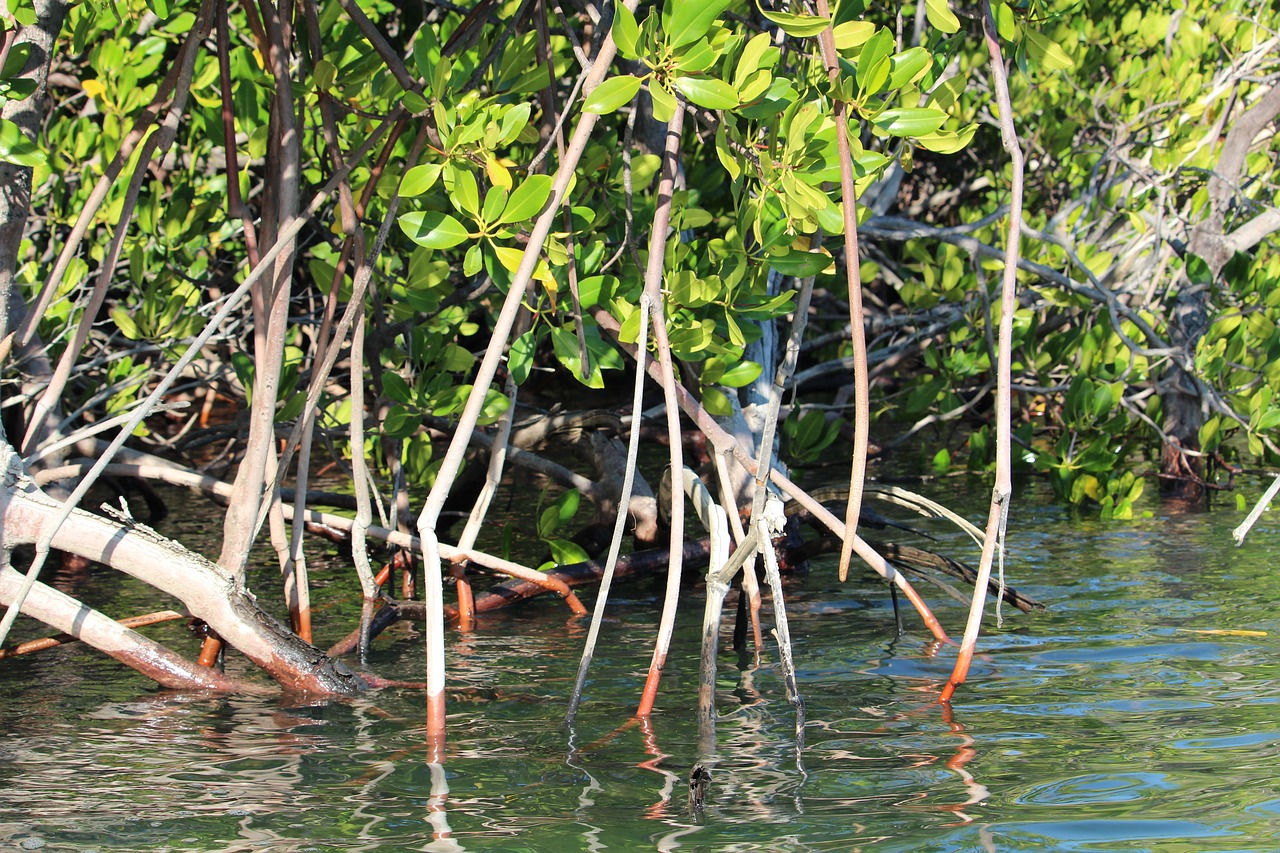 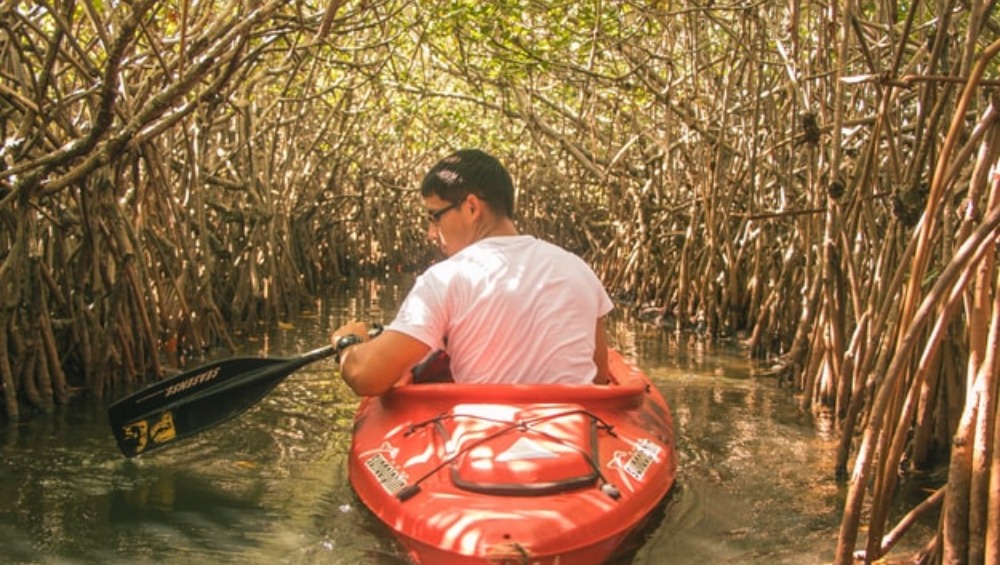 The diversity of mangroves attracts tourists. From coral reefs, sandy beaches to the cluster of trees, mangrove forests been a tourist hotspot since years. Snorkelling expeditions to catch a glimpse of interwoven roots is quite a popular tourist activity. 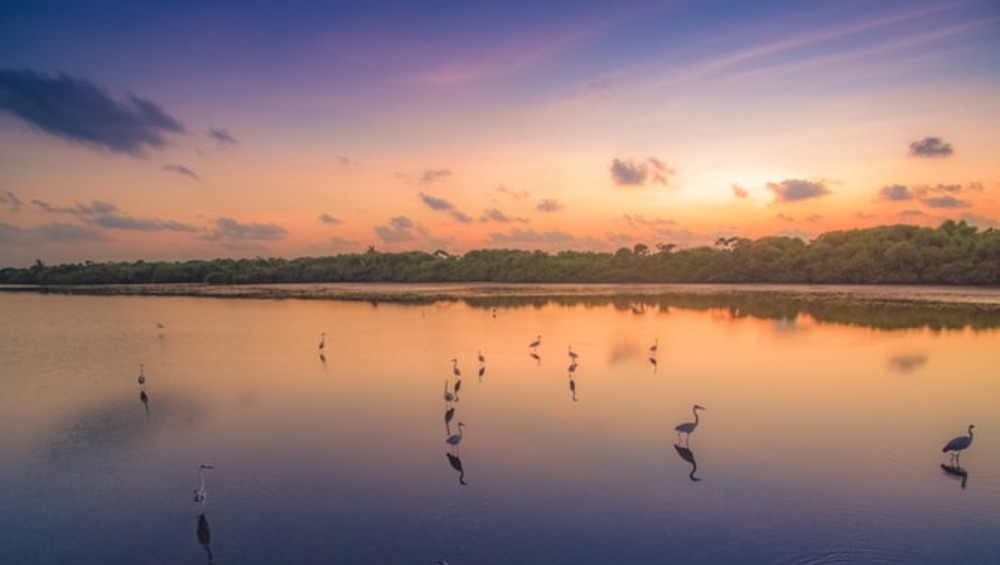 Roots of the mangrove collect the silt and sediment which tides carry in, and rivers carry out towards the sea. This holds the soil in its place and helps in stabilising shorelines against erosion. Over time seedlings which take root on sandbars help stabilise the sandbars and may eventually even create small islands. 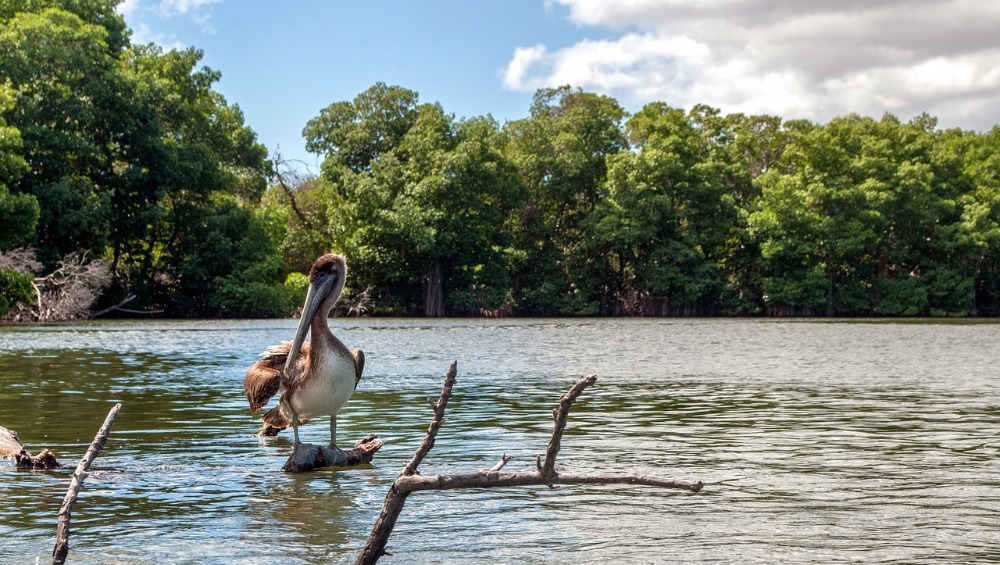 Mangroves reduce the carbon footprint four times greater than mature tropical forests. Hence, conserving and restoring mangroves is essential for the fight against climate change and global warming which is caused due to increased carbon emissions. While this is the case, mangroves are vulnerable to climate change too.

Mangroves represent less than 0.4 percent of the world's forest, but they are of much importance. However, mangroves are disappearing three to five times faster than forests as a whole. The major reason for their destruction is rapid industrialisation, pollution, deforestation and expansion of cities. While there are many initiatives to protect the mangroves, the need of the hour is to immediately implement plans that will save nature's filter from further destruction