Lent 2019 Calendar With Dates Till Easter: What is Lent? Important Facts About the Christian Holy Season 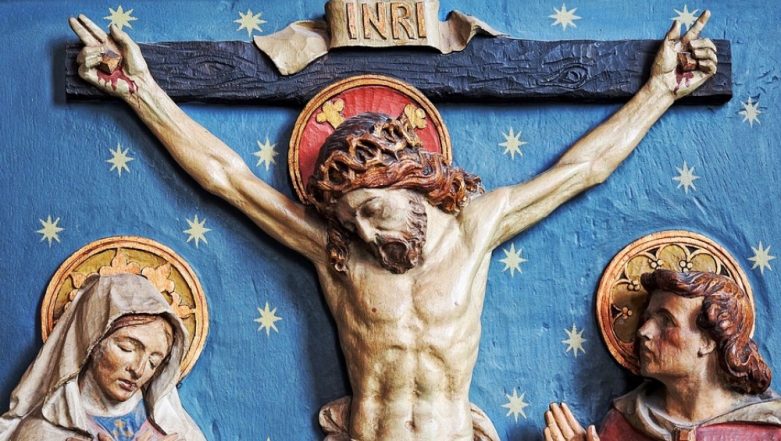 Lent is a period of preparation among Christians leading to Easter. The observance begins forty days before the day during which believers prepare for Easter. Christians follow a set of rules and regulations during the time period and stay away from different activities. It's a time of prayer, self-denial and to indulge in activities of social welfare. Lent is a Teutonic word that denotes forty days fast preceding Easter. Lent 2019 began on March 6 and extends till April 18. Thereafter Good Friday falls on April 19 and Easter on April 21.

The fasting period is observed by Anglican, Eastern Orthodox, Oriental Orthodox, Lutheran, Methodist, and Catholic Churches. The first day of Lent is observed as Ash Wednesday when believers attend special prayers dedicated for repentance. It is a holy day of prayer and fasting, preceded by Shrove Tuesday. People go to churches where ashes are drawn like Cross on their foreheads. It represents like 'Repent, and believe in the Gospel' or 'Remember that you are dust, and to dust you shall return'. The ashes are prepared by burning palm leaves from the previous year's Palm Sunday celebrations. Significance, Stories and Celebrations Attached to Christmas.

Lent actually lasts for 46 days but as Sundays are a part of this period, it is celebrated for 40 weekdays. In Christianity, the number 40 holds a lot of significance. Jesus fasted for 40 days and forty nights. Noah who made an ark to be saved from floods on the command of God had to wait for 40 days for it to float on water. Moses along with his people travelled from Egypt to promised land which took 40 years.

While Catholics started it as a tradition around the year 325, it spread through various sections of the religion through the years. According to the beliefs of Catholics, believers should not consume the meat of warm-blooded animals. Hence, fish becomes a popular dish among many sects of the believers. However, many Churches refrain from consuming non vegetarian food.