Removing Appendix Can Increase Your Risk of Parkinson's, Says Study 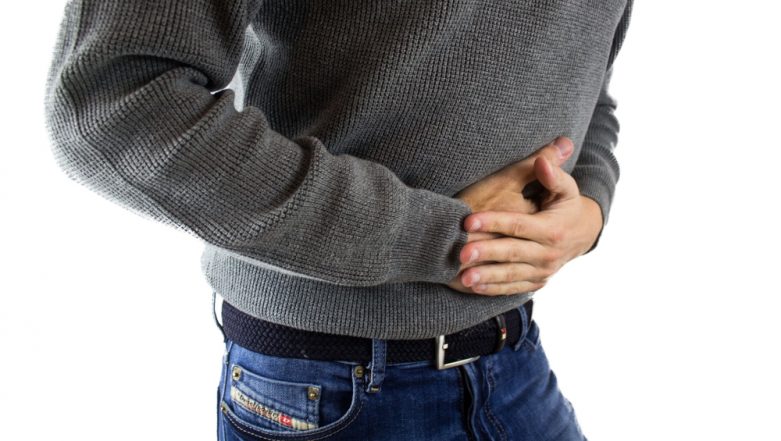 Washington D.C. [USA], May 9: Patients who had their appendix removed were more than three times as likely to develop Parkinson's as those who had not, according to a recent study. Analysis of over more than 62 million patients records studying the relationship between the gut and the debilitating nervous system disorder revealed that patients who had an appendectomy are more likely to develop Parkinson's disease than those whose appendix remained in place."Recent research into the cause of Parkinson's has centred around alpha-synuclein, a protein found in the gastrointestinal tract early in the onset of Parkinson's. World Parkinson's Disease Day 2018: The Symptoms, Causes and Treatment of This Progressive Neurological Disorder.

This is why scientists around the world have been looking into the gastrointestinal tract, including the appendix, for evidence about the development of Parkinson's," explained lead author, Mohammed Z. Sheriff in the Meeting of Digestive Disease WeekPrevious findings on appendectomies and Parkinson's have been inconsistent, with some studies showing no relationship.

Researchers analysed and identified those who had appendectomies and were diagnosed with Parkinson's disease at least six months later for the study. They found that among 488,190 patients who had undergone appendectomies, 4,470, or .92 per cent, went on to develop Parkinson's. Of the remaining 61.7 million patients without appendectomies, they identified only 177,230, or .29 per cent, who developed the disease. Woman ‘Sniffs Out’ Husband’s Parkinson’s Decades Before Diagnosis: What is a Super Smeller or Hyperosmia?

Researchers found similar risk levels across all age groups, regardless of gender or race."This research shows a clear relationship between the appendix, or appendix removal, and Parkinson's disease, but it is only an association. Additional research is needed to confirm this connection and to better understand the mechanisms involved," Dr Sheriff concluded.