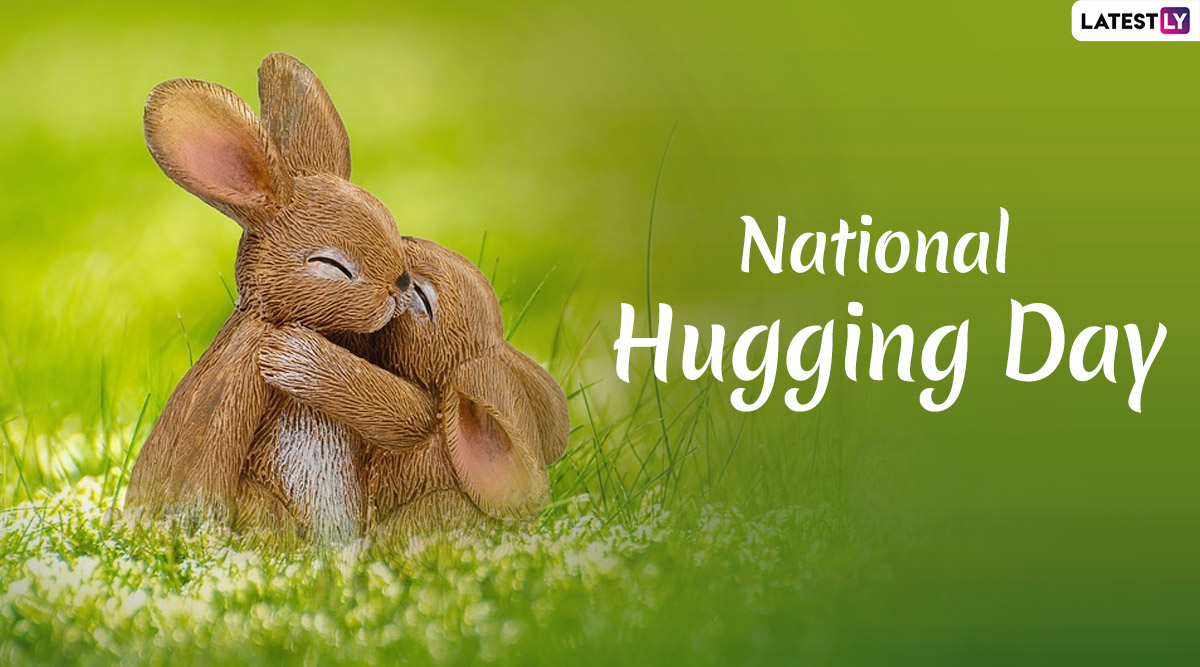 As per a German proverb, "A hug a day keeps the demons at bay" and we totally believe that! A hug is like beautiful things said to you without the words. It has the ability to bring tears in your eyes and also wipe it away. Remember how in the worst of times a hug from someone really made you feel ten times better? It is difficult to describe how exactly the magic of hug works, but we know how beautiful it is. It is National Hugging Day today and it is observed every year on January 21 to encourage people to hug their loved ones. The day was created by Kevin Zaborney who chose a day between the Christmas, New Year's Holidays and Valentine's Day to fuel love amongst people.

It is said that Zaborney believed "American society is embarrassed to show feelings in public" and hoped that a National Hugging Day would change that bringing in more love between the people. But did you know this fact? Well, there are some of the most fun and crazy facts associated hugs that might surprise you. Let's take a look at a few:

Hugs have been known to have a gamut of health benefits. Right from reducing anxiety to boosting immunity, hugs have both physical and psychological health effects. Did you know that hugs even help lower stress levels and blood pressure? You Need a BIG Hug! 5 Health Benefits of Hugging It Out.

Did you know that hug stimulates your nervous system while keeping the feelings of fear at bay? It can say way more than what words can say.

How Much Do People Hug?

It is said that on average, people spend an hour a month hugging! Yes, people need a hug and this form of physical touch is also known to work as a great communication took when language barrier overpowers.

What are you waiting for? Go and hug the person you love right away. Show them that they mean a lot to you. Hugs can really make this world a better place to live. What do you think?