Weird Reasons to Break Up: Instagram Model Ditches Boyfriend for the Fear of Losing Followers 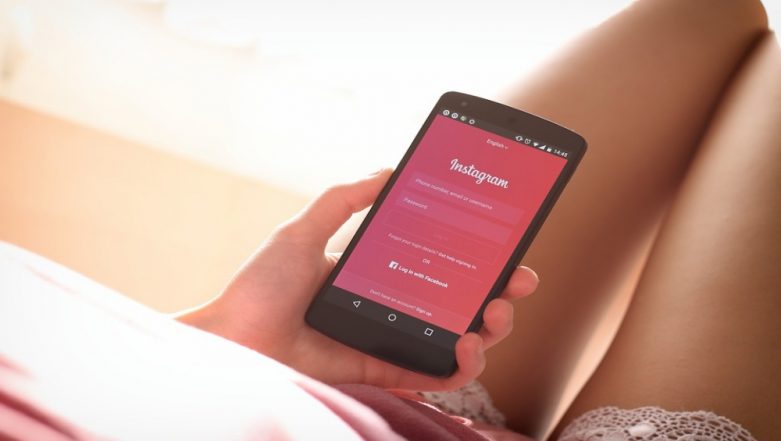 San Francisco, July 23: A self-proclaimed Instagram model with a following of 450,000 decided to break up with her boyfriend who wanted her to post his pictures too on her account on Facebook-owned photo-sharing platform. The 22-year-old woman who users IGAZmodel as her Insta account wrote on Reddit that she has a "pretty successful Instagram account" and posting pictures with her boyfriend would affect the engagement with her followers resulting in losing money. Instagram Influencers Are Losing Followers As Many As Half a Million! Facebook-Owned Platform Says Technical Glitch to Resolve Soon.

The model broke up with her boyfriend while vacationing with him in Mexico after he demanded to be part of her social media photos. "We can take as many private pics as he likes, we can do pics of us hiking, having sex, laying by the pool, I don't care but I need to keep my (Instagram) separate," she wrote on Reddit. The girl, who hasn't revealed her identity so far, revealed that while holidaying in Mexico, her boyfriend started questioning why she refrains from posting pictures of the couple together, Fox News reported on Monday.

Citing reasons involving lowered post engagements and losing on sponsored posts, she tried explaining this to her boyfriend whose name and age also remain undisclosed. "It's just a fact. I need these pics from this vacation to be able to sell stuff. It's just the way my 'job' works," she wrote on Reddit. "I'm really upset because I paid for this entire vacation only to be ignored and treated pretty crappy," she added. Blogger Posts a Picture of Period Blood Stain, Loses Hundreds of Instagram Followers.

She later updated her post to confirm she had not heard from her boyfriend after the split -- and thanked Reddit for giving her support to be "totally fine with that". A Reddit user said: "you're going to make more money when he is not in the photos with you. That should be enough of an explanation for him to understand the situation and the fact that he is getting angry about it is very worrying and is a bit of a red flag for me". Some users asked the model to create a separate, private Instagram account.