'25 Din Hai Valentine's Day Mein...' Tinder's Tweet Gets All Kinds Of Funny Reactions And The Winner Is Netflix India! 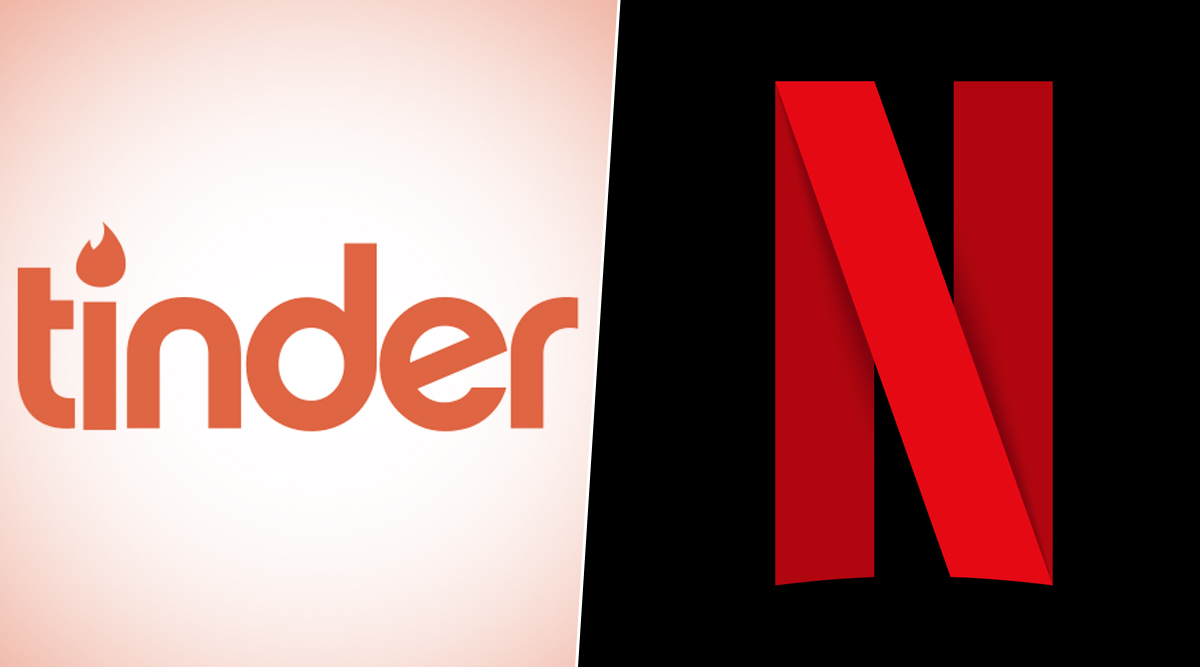 Tinder just tweeted out an out-of-the-blue, pre valentine's day tweet and it is now churning out all kinds of funny reactions on the internet. However, the best one has to be from Netflix India's Twitter handle. The hilarious banter has taken over Twitter. It all started after Tinder tweeted out "25 Din Hai Valentine's Day Mein..." which when translated in English reads: "25 days remain for Valentine's day". While the fact is true, we don't exactly know what Tinder meant by that. Assuming it is a marketing strategy to make more people join Tinder to look for their partners before February 14, all Tinder had to do was drop a tweet and now Twitterverse is having a field day! Tinder Introduces Unique 'Festival Mode' User Experience in India.

One of the many commenters was the live-streaming giant Netflix India who had the most epic reply! Netflix India said: "Bacha lena apne love life ko!" which roughly translates to, "Go ahead and save your life". Tinder didn't hold back and replied to Netflix by saying: "What’s your plan? Chill karna hai?" which means "What's your plan? Wanna chill?"

Apart from the cute or shall we say flirty banter between Netflix and Tinder, the initial tweet also received a lot of funny memes and reactions from netizens. Some brought back the Bajrang Dal memes, some made single-life jokes on Twitter. You might want to take a look at Tinder's tweet and the reactions it fetched online.

Only Singles On Valentine's Day Can Understand

Well, looks like Valentine's day 2020 is going to be a lot more fun on Tinder. On a more serious note, Tinder has reportedly been hacked, and more than 70,000 pictures from female accounts have been stolen, according to The Daily Mail. With Valentine's day coming what do you think about Tinder's privacy concerns?