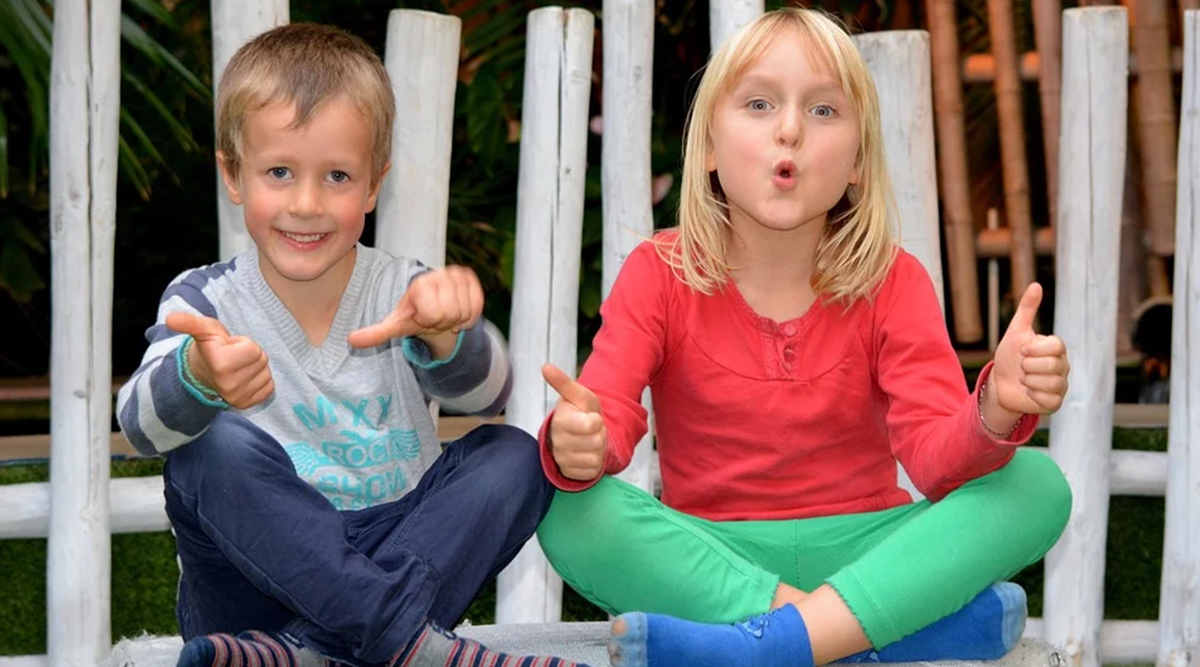 Do you have siblings? And are you the older one or the younger one? In most of the households, the younger ones are treated a little special and the elder ones get a stricter treatment meted out. Have you experienced this too? Now a woman from Houston has tweeted that older siblings need to unionize and demand better and equal treatment and the tweet is going crazy viral! While she spoke about her mother's reaction on finding out about the daughter's doing weed, a lot of other elder siblings wrote how their mothers have given the younger ones special treatment in many different scenarios. The tweet itself saw a lot of elder siblings uniting and it is now going viral. Woman's Viral Tweet on Being Happily Married to a Short Man Sparks Discussion on Whether Guy's Height Matters in Relationship.

A woman named Abby Govindan narrated an incident about how her mother reacted when she found out about her daughter doing weed. She had to go through a therapy session and even grounded for two months and her car taken away. But when her younger sister was caught about six months ago, she dealt with her politely. When she tweeted about it, asking all elder siblings to unionize and demand for equal treatment, many others like her joined in. Her tweet has now gone viral with over 2 lakh likes and close to 16,000 retweets. Many elderly siblings narrated their own incidences wherein they were treated with stricter measures while the younger ones had it easy. Siblings Taking a Selfie During Ice Hockey Match Between Toronto Maple Leafs & Pittsburgh Penguins Go Viral, Thanks to The Brother's Expressions (Watch Video).

when my mom found my weed in high school she cried for 3 days, enrolled me in addiction therapy, grounded me for 2 months and took the car away. Yesterday, 6 years later, my mom found my little sisters weed and politely asked her to stop smoking and that was it.

Her two tweets almost opened up a platform for all the other siblings who have experienced the same. So many people commented on how they were treated differently in comparison to their younger brothers/sisters.

My mom found out on Mother's Day that I snuck and made a Facebook account. The festivities came to a dramatic, tearful end and I was ordered to make an educational powerpoint pres about FB.

My sister had a Tumblr account at 12. Y'all know what goes on there.

Not Getting a Phone

my mum swore she would never let her kids get phones until they turned 13, so i had to wait.

my little sister got one on her 9th birthday.

When Will The Young Ones Appreciate?

I always hid my boyfriends from my parents in high school. Then when I was 18 I told my dad I wanted to date my now boyfriend and he freaked tf out for months. Now my dad drives my little sister who is still in high school to her boyfriends house when they’ve have horrible issues

Older Ones Setting a Bad Example

Did she also berate you for setting a bad example for your younger sister when she found her weed?

How The Elder Ones Actually Feel

A lot of people expressed their frustration about how they were the ones who were always treated differently while the younger siblings had it easy. Be it a having a boyfriend age or alcohol and drug intake, people voiced out that although they are happy to see the things change, the frustration of unfair treatment remains. A lot of younger siblings also commented on how they enjoy the privilege of being the little one. Have you too experienced something like this?