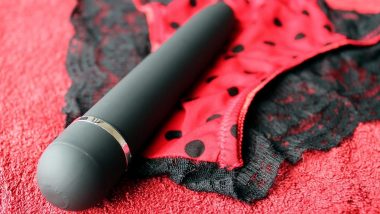 One of the readers commented: "You should definitely contact customer care of the brand you got it from, that's very dangerous and not up to hazard standards." "It sounds like very poor design," another reader opined. Another woman said that she had a similar experience seven years ago.

(The above story first appeared on LatestLY on Sep 17, 2021 03:36 PM IST. For more news and updates on politics, world, sports, entertainment and lifestyle, log on to our website latestly.com).