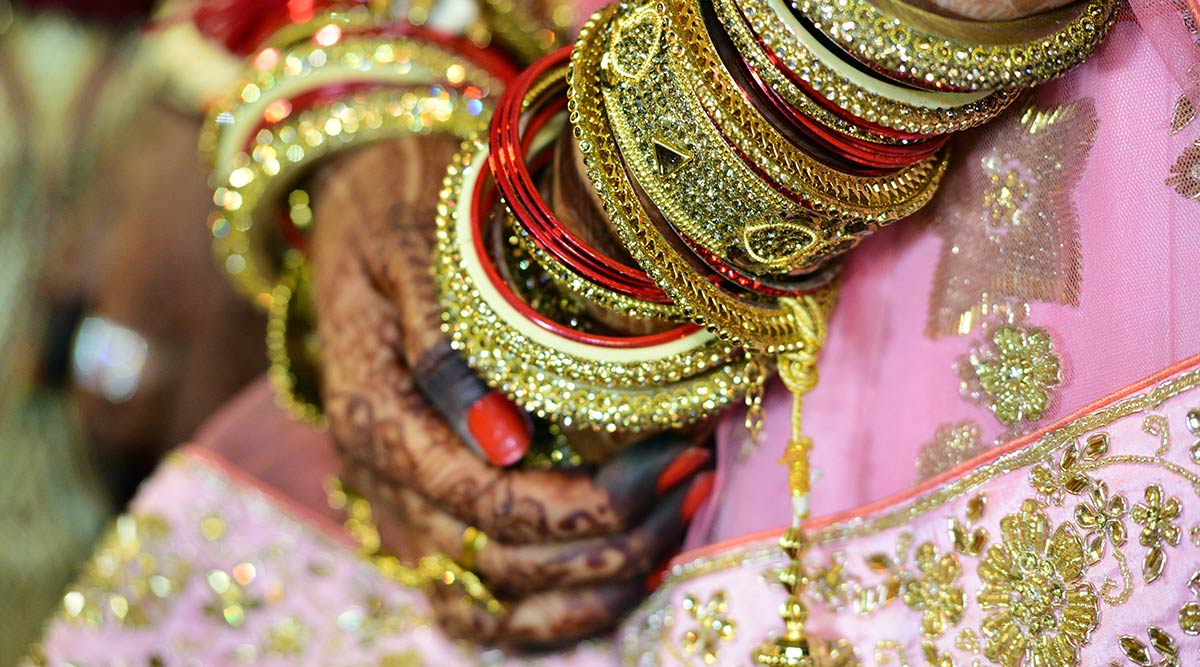 Remember the cliche Hindi movies or TV soap scenes wherein during a wedding ceremony comes a voice, "Ye shaadi nahi ho sakti..." and it all gets a dramatic turn. And it turns out, the intruding person happens to be a former girlfriend/wife/boyfriend of the one getting married! But this reel drama turned real in Telangana recently, except there wasn't any shouting here. A bride from Telangana is said to have walked out on her wedding rituals midway after she spotted her ex in the venue. The family tried to convince her to wait, but she just walked out of the wedding hall and thus the marriage had to be called off. Bareilly Woman Calls Off Her Wedding After Groom Breaks Into 'Nagin Dance' in Drunken State, Misbehaves With Her Family.

As per reports, the incident took place in Charlapally village of Wanaparty district in Telangana last week on Friday. The rituals were underway and just when one of the most important rituals of wearing the mangalsutra was about to take place, the bride announced that she did not want to get married to the guy. Her family and relatives tried to convince her but she had made up her mind and just walked out of the hall. The family members have alleged that her former boyfriend was in the wedding hall. After spotting him there, she made that decision. One of the guests at the wedding said, "We tried to catch him, but couldn’t."

This is not the first time, weddings have been called off in these bizarre ways. In Surat, a couple couldn't get married after the groom's father and bride's mother eloped with each other. The two knew each other from childhood and had run away days before their children's wedding. They later surrendered to the police.