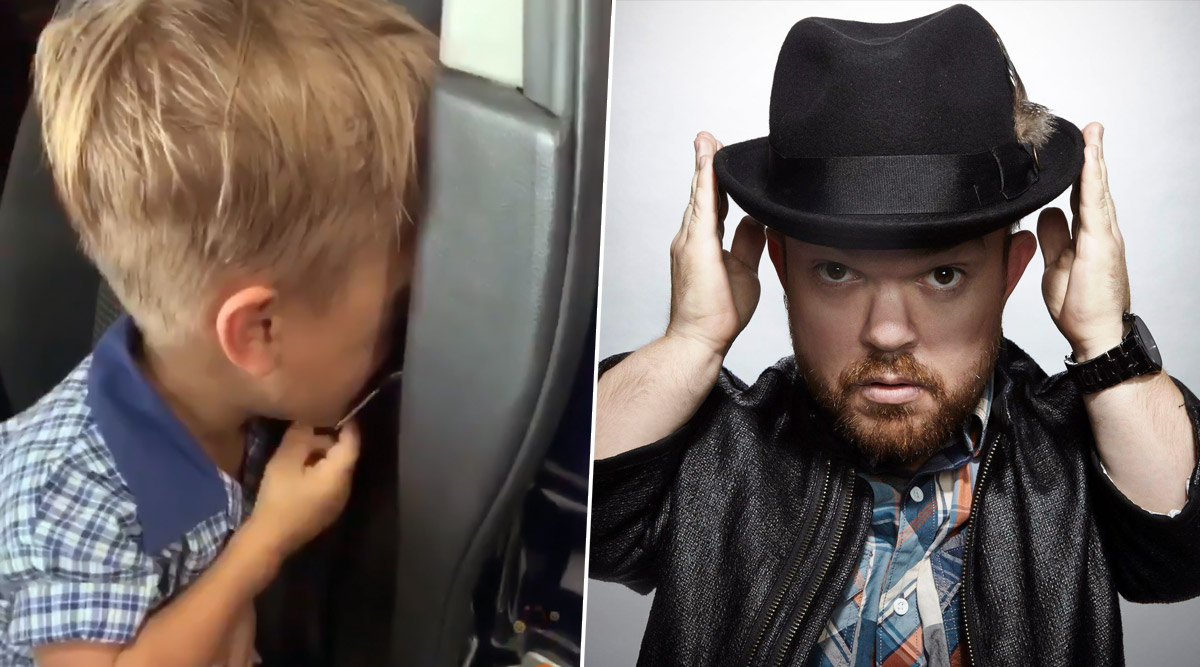 A heartbreaking video of a 9-year-old boy, Quaden Bayles went viral on social media after he was bullied in school for being a dwarf. His distraught mother, Yarraka Bayles, shared the painful moment where her son asks for a rope to end his life. The boy’s emotional outbursts reached netizens online, who soon started trending #WeStandWithQuaden, urging people to stop bullying. The video also broke stand-up comedian Brad Williams’ heart who has dwarfism. He set up a GoFundMe page for Quaden and reportedly raised above $150,000 to send the boy to Disneyland. The comedian further noted that if too much is donated the excess would be given to anti-bullying charities. University of Tennessee Offers 4-Year Scholarship to Bullied Boy Who Designed Viral UT School T-shirt.

Quaden is a Murri boy from Australia who lives with dwarfism. He revealed in the video which was shot by his mother that he is feeling suicidal, after being tired of getting bullied in school. The video was viewed more than 8 million times on social media. Crying in the back seat of his mother’s car after school, Quaden can be heard telling his mom, “Give me a rope, I want to kill myself.” His mother Yarraka says, “I’ve just picked up my son from school, witnessed a bullying episode, rang the principal and I want people to know – parents, educators, teachers – this is the effect that bullying has.” She recalled when she arrived to pick her son up; she saw another pupil patting Quaden’s head and making fun of his height. Nine-Year-Old US Boy Commits Suicide After He Was Bullied For Being Gay: What Parents Should Know About Suicidal Behaviour In Children.

Comedian Brad Williams in the GoFundMe page wrote, “'I'm setting up this GoFundMe to let Quaden know that bullying will not be tolerated, and that he is a wonderful human being who deserves joy. I want to fly Quaden and his mother to America, get them a nice hotel, and bring them to Disneyland.” He added, if too much is donated, the extra amount will be given to anti-bullying charities.

I’ve set up a GoFundMe to send brave Quaden and his mother to Disneyland. Let’s show a bullied kid that he is loved! https://t.co/vGLHQXzO0K

The viral video also stirred Twitterati who soon began to trend #WeStandWithQuaden, highlighting the emotional outcomes of bullying and that it will not be tolerated.

We Stand With Quaden!

The Video is Heartbreaking!

As a 19 year old man with Autism, this breaks my heart so much 😭😭😭😭💔💔💔pic.twitter.com/fxpIyqWsas

Stay strong man. Things will shape up. You’ll make it out of this pit. You’ve got everyones support. #WestandwithQuaden

He's a beautiful boy it's horrible how people can take such behaviour and won't teach their kids to do the right thing. #WestandwithQuaden

Quaden’s clip also got attention from some of the biggest stars of Australia’s National Rugby League. Indigenous, All Stars players, invited the 9-year-old to walk onto the pitch with them when they take on New Zealand’s Maori Kiwis at the CBUS Super Stadium on the Gold Coast in Australia. Amid all of these, we hope people have got the message that Quaden’s mother and everyone else wants to share. Bullying is not okay!