Women Share Cool Pics Under #SantoorMomsTwitter, While Men Reply With #CintholDadsTwitter Photos! Here's The Best Thing You Will See Today 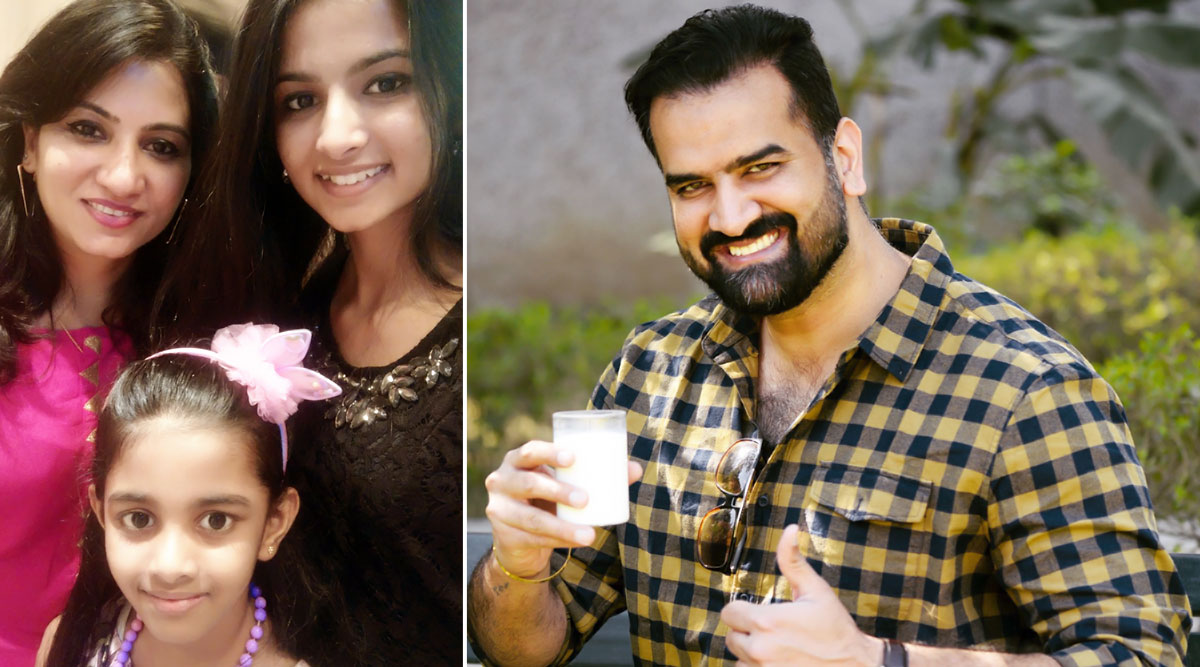 Twitter comes up with something different almost every day. Today the microblogging site woke up to #SantoorMomsTwitter and while we were trying to figure out what exactly the hashtag was, we found some really amazing pictures of young mothers. It is only then when we understood that just like the Santoor ad wherein they show a woman as Santoor mom whom people initially misunderstand to be just a young college girl, under this hashtag women are sharing pics of real-life Santoor moms. Celebrities like Varun Dhawan and Saif Ali Khan have earlier been mesmerised in those ads. As #SareeTwitter Trends on Twitter, Women Share Pics of Themselves Draped in a Sari.

The hashtag trending on Twitter is no different. The pictures under #SantoorMomsTwitter are of mothers who don't look like mothers, as in, they look too young to be mothers. Whether it is their fitness quotient or simply their styling, these pictures of moms online will make just inspire you. However, while it was all fun and games, soon a very similar trend began for the fathers on Twitter and the pictures are being shared under #CintholDadsTwitter. They are pictures of really young dads who will make you think twice about their real age. Well, this is how trends work! Check out the best posts under #SantoorMomsTwitter and #CintholDadsTwitter:

When I got to know about #SantoorMomsTwitter trending.

This pic was taken 9 months back and now I am mom of two princesses. The other one is not even a month old. 😍🥰 pic.twitter.com/6wtq9BpA9u

She is not on twitter so I am posting on her behalf and hope she qualifies for #SantoorMomsTwitter . My wife with our Younger and Elder daughter pic.twitter.com/I68zbpGOQL

I am mommy of 2 cute daughters, One of them is an adult now #SantoorMomsTwitter pic.twitter.com/4sRPuLsZhR

Here are The Cinthol Dads

This is Super Cute!

For those who don't remember the Santoor mom ads where young moms have been mesmerising celebs, here's one of the Santoor ads to give you the gist:

So, it is #SantoorMomsTwitter Vs #CintholDadsTwitter and we can't decide who is winning! However, what we get to see are some really unbelievable pictures of super fit people that are beyond inspiring.