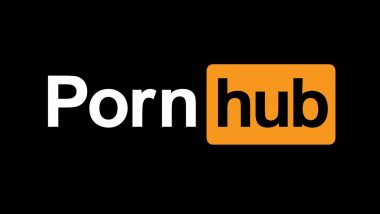 "MindGeek's business model facilitated a massive surge in child pornography by making it easy to access and distribute these horrific crime scenes throughout the world," Gregory Zarzaur, founder of The Zarzaur Law Firm, who is representing the plaintiffs, said in a statement and added that the survivors "are proud to stand up for themselves and the multitude of other victims."

(The above story first appeared on LatestLY on Feb 19, 2021 09:00 PM IST. For more news and updates on politics, world, sports, entertainment and lifestyle, log on to our website latestly.com).