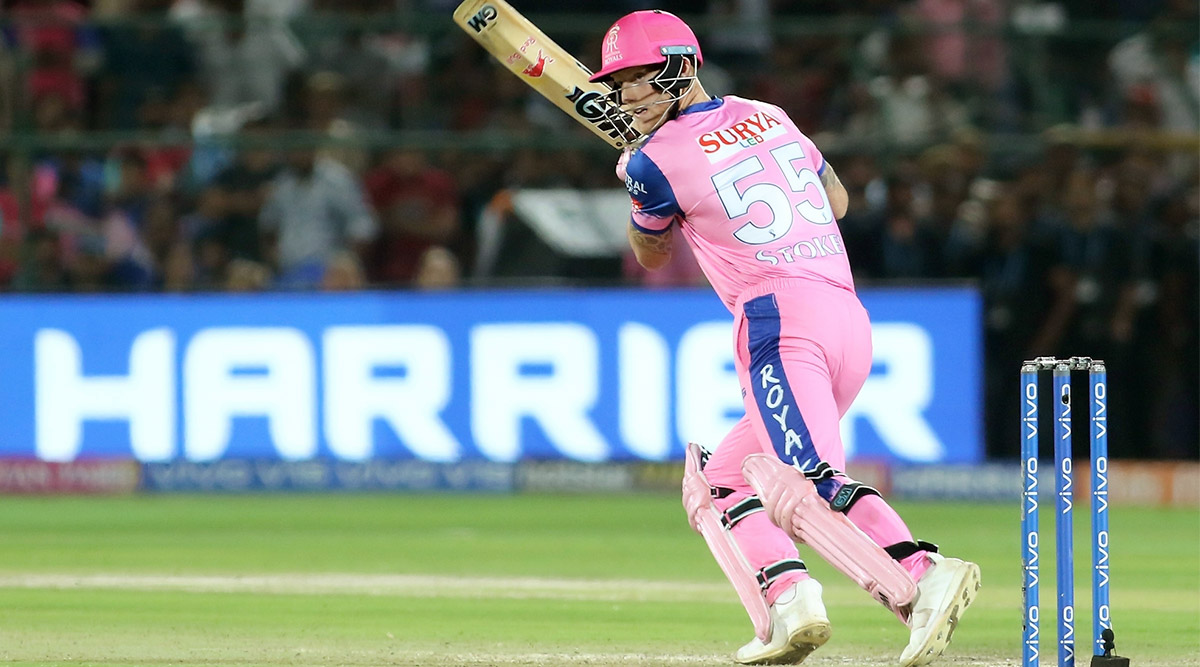 Days after his “keeping myself fit for IPL” comment went viral on the Internet, Ben Stoke took to social media to clarify that he was misquoted. Stokes had to clarify his comment after a fan picked on the England cricketer for his greediness for ‘money and limelight’. The fan, apparently a historic fact researcher and quiz compiler (as his Twitter Bio suggests) criticised Stokes for talking about his return to competitive cricket amidst the global coronavirus crisis that has seen close to 22, 000 thousand people die worldwide. His comments were referring to an interview the smashing England all-rounder had given to UK broadcast channel BBC. But Stokes shut him down with an apt reply. Ben Stokes Plays Golf As England All-Rounder Enjoys His Time in Self-Quarantine (Watch Video).

In the interview with BBC, Stokes, who was part of England’s final cricket tour before the COVID-19 outbreak, had mentioned that he was preparing and staying fit for the Indian Premier League, just in case it happens. "At the moment my next competitive cricket is going to be in the IPL,” the 28-year-old was quoted as saying. "That hasn't changed yet so I have to think I will be playing on April 20.” Ben Stokes Continues IPL 2020 Preparations Despite Cancellation Threat Amid COVID-19 Pandemic.

But while Stokes had intended to say that he was keeping himself fit so that if the situation improves and the IPL actually starts on April 15, he can be ready to go and play for Rajasthan Royals, the franchise he represents in the cash-rich T20 tournament. Most fans misunderstood the comment or were misled. One of them a certain Mike Wass wrote: “England all-rounder @benstokes38 says he is still preparing for a return to competitive cricket in the Indian Premier League next month. Get a grip; 1.3 billion are in lockdown. forget the money & limelight, think for everyone.”

His dig at Stokes, however, didn’t go down well with the player who then put out a statement and also asked fans to “Read articles not headlines.” Stokes’ statement was an excerpt from his interview with the UK-based broadcaster. "I have to get my head round that I am playing even though in the back of my mind I know I am probably not. I have to build up and get myself physically in a position that if it does happen I am good to go. I cannot take three weeks off and expect the body to be ready for April 20 because it doesn't work like that. It might happen and if it does I don't want to be behind,” Stokes said.

The hard-hitting England all-rounder was signed by Rajasthan Royals for a whopping 12.5 crores in 2018amd has represented them in the last two seasons. He is one of the 13 English players that would take part in the franchise tournament if it starts on April 15. IPL 2020 was initially scheduled to start on March 29 but was postponed to April 15 due to COVI-19 spread.