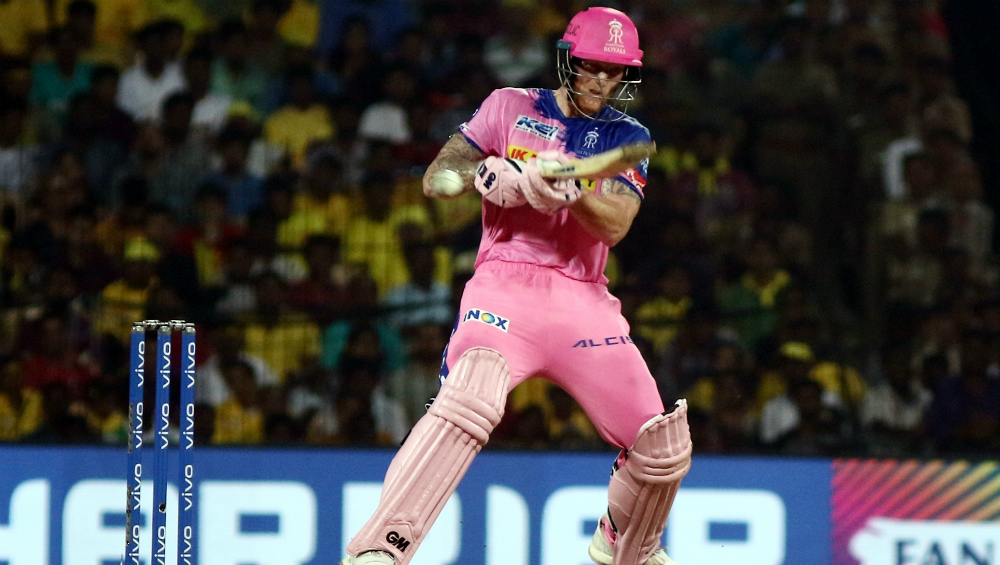 London, March 26: Star England all-rounder Ben Stokes continues to train for the 13th IPL even though he is aware that the T20 league may become yet another sporting event to be cancelled due to the COVID-19 pandemic.

The league was originally scheduled to start on March 29 in Mumbai but it was postponed to April 15 to contain the spread of the coronavirus, which has claimed more than 19,000 lives across the globe. 21-Day Lockdown in India Puts IPL 2020 on the Brink of Cancellation.

"At the moment my next competitive cricket is going to be in the IPL," Stokes, who was bought by Rajasthan Royals in the 2018 IPL auction for Rs 12.5 crore, told the BBC. "That hasn't changed yet so I have to think I will be playing on April 20."

The England and Wales Cricket Board (ECB) had said last week that the county season would not start until at least the end of May, while England's tour of Sri Lanka was also postponed due to the dreaded disease.

The number of positive cases in India has surpassed the 600-mark, while 11 deaths have been reported so far, prompting the government to put the country under lockdown till April 14 to halt the spread of the virus. Given the current circumstances, a cancellation of this year's IPL looks inevitable. However, Stokes said he needs to keep working on his fitness to be ready if and when the IPL happens. Ravi Ashwin, Irfan Pathan, Anil Kumble, Gautam Gambhir, Sanjay Manjrekar & Others Applaud PM Narendra Modi’s Decision of 21-Day Lockdown (Read Tweets).

"I have to get my head round that I am playing even though in the back of my mind I know I am probably not," he said. "I have to build up and get myself physically in a position that if it does happen I am good to go. I cannot take three weeks off and expect the body to be ready for April 20 because it doesn't work like that. It might happen and if it does I don't want to be behind. "There will be a lot of advice given to us and if it was an option to go we will have to take the sensible one."