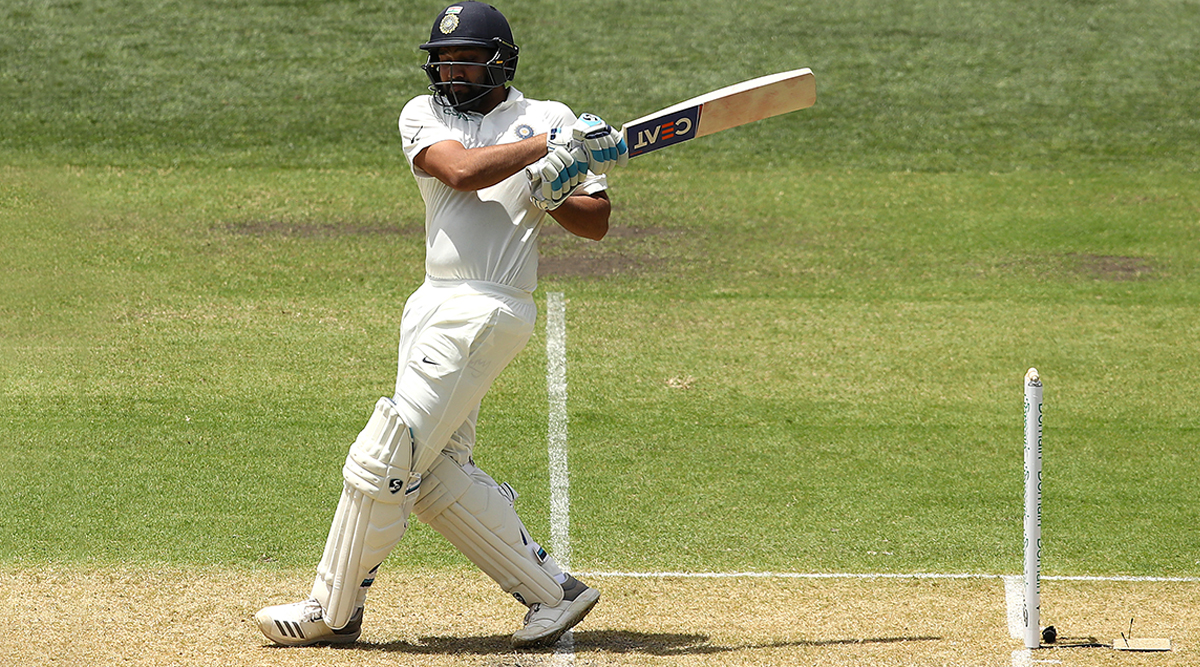 The Indian openers Rohit Sharma and Mayank Agarwal put up the hosts in quite a sturdy position as they jointly piled on 202 runs for the team at the VDCA Stadium in Vishakhapatnam. Before we get into the stat highlights of the game, let’s have a look at how the match panned out for both sides.  It was quite a perfect day for the hosts as after winning the toss, Virat Kohli and men decided to bat first. It was a no-brainer for the Indian cricket captain after he had a look at the pitch and the playing conditions. Rohit Sharma and Mayank Agarwal put on an attacking mode right from the start of the match. India Vs South Africa, Cricket Score 1st Test Match.

Questions were being on the Mumbai batsman for his lacklustre form but the Indian opener made sure to play quite a patient inning and stitched a partnership of 100 runs by the end of the first session on day 1. By lunch, the match stood on 91 without any loss of wickets. Post this,  both the Indian openers displayed the nerves of steel and went ahead with their b

# Rohit Sharma and Mayank Agarwal Registered India's 13th 200-plus run opening stand in Test cricket. Their partnership of 202* is the 11th highest stand for India.

# This was also the sixth instance where both the Indian opening pair were making their debut as openers in India.

# Rohit Sharma Became the fourth Indian batsman to score a century in his maiden innings as a Test Opener. Shikhar Dhawan (187 vs Australia), KL Rahul (110 vs Australia) and Prithvi Shaw (134 vs West Indies) are the other batsmen.

# All of Rohit's four-Test centuries have come at home.

After the match, during the press conference, the Indian opener thanked the Indian team management for giving him an opportunity to bat at the opening slot. He also mentioned that the batting order suits his style as he does not have to wait for a long time in the pavilion for his turn. By stumps, the Indians have made 202 runs for no loss of wicket. The day, however, ended on a disappointing note as rain played a spoilsport and the match was discontinued post-tea.