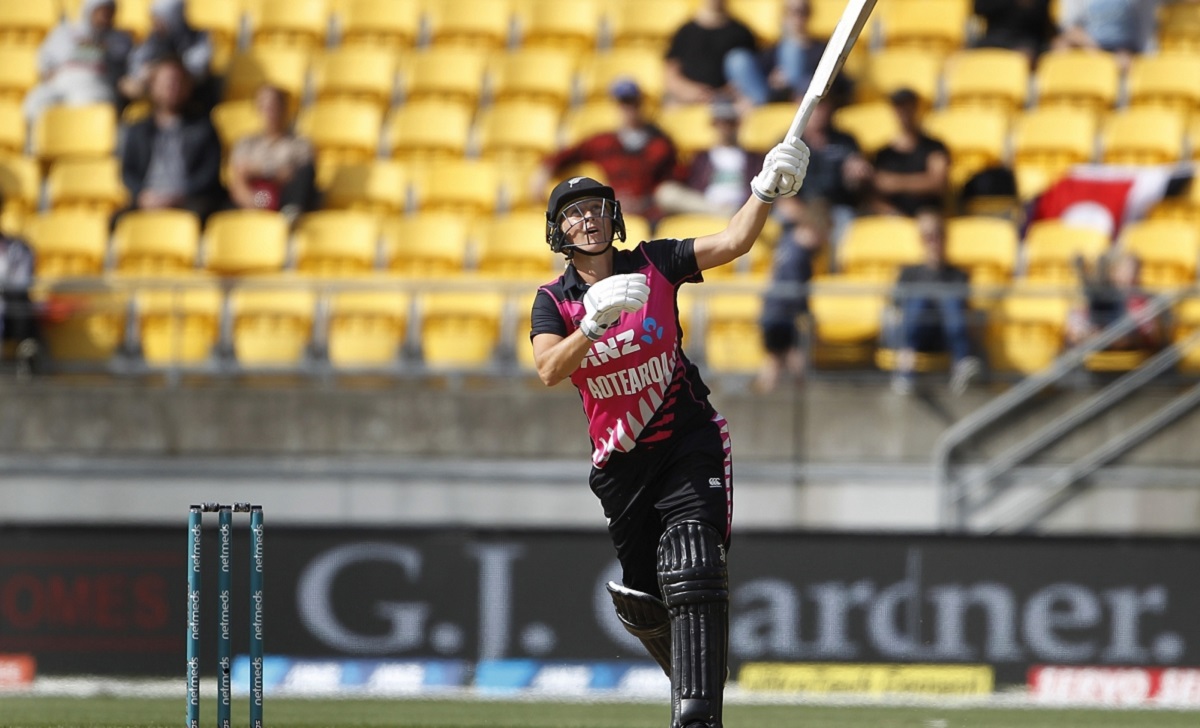 Wellington, January 16: New Zealand all-rounder Sophie Devine has been named captain of the women's team, taking over from Amy Satterthwaite, who recently gave birth to her first child. Devine, 30, has been confirmed to lead the side in both formats indefinitely, starting with the upcoming ODI and T20I series against South Africa later this month.

"I'm really proud and excited to lead the White Ferns," Devine said. "This is a team I'm deeply passionate about and to have the opportunity to help drive its future is a privilege. "We've got a good mix of talent and experience in the group and I'm looking forward to leaning on my fellow senior players to try and build on the good work done by Amy and Suzie Bates," she added. New Zealand’s Rosemary Mair Strikes Double Hat-Trick Without Conceding a Run; Bowls 4 Overs, 4 Maidens, Bags 4 Wickets.

Coach Bob Carter fully endorsed Devine's appointment and said he was looking forward to working with the new captain. The White Ferns squad selected has a familiar look to it, with 14 of the 15 players named already having represented the team.

However, the newest member of the squad Jess Kerr earns her first selection in a New Zealand squad and the potential of an exciting debut for the Kerr family. The limited-overs series against South Africa will be followed by the Women's T20 World Cup in Australia from February.