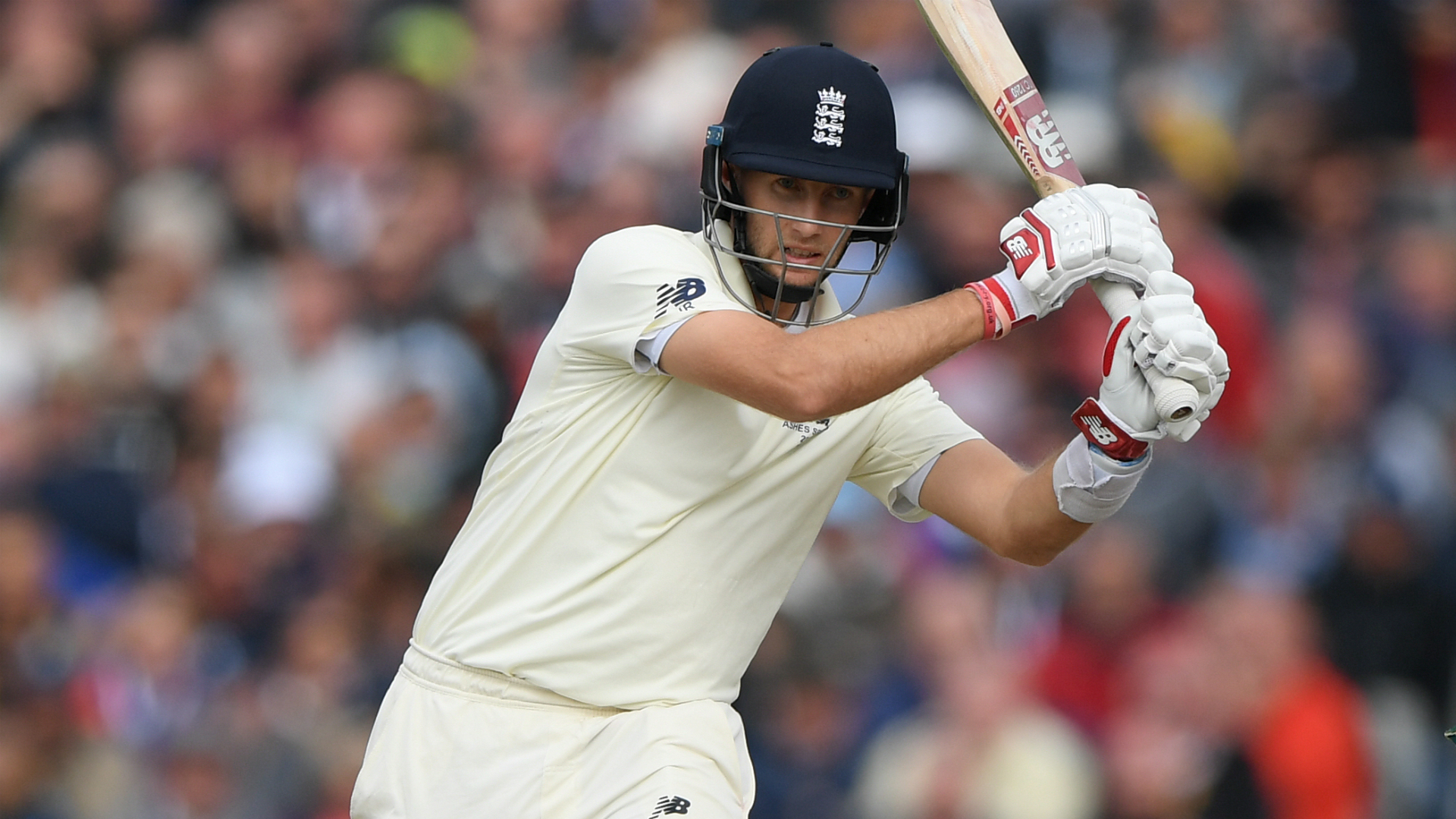 Day 1 of South Africa vs England fourth test came to an early end due to bad light as only 54.2 overs were bowled during the day. The visitors are 194/4 at stumps on the opening day as they lost wickets in quick succession after being given a steady start by the opening pair. Proteas pacers had a good day as they combined between themselves to take all the wickets. Meanwhile, fans searching for SA vs ENG 4th Test Day 2 live score and ball-by-ball commentary can scroll down below for more details. South Africa Vs England, Live Cricket Score 4th Test Match.

Joe Root won the toss and elected to bat first. The visitors were given a good start by openers Zak Crawley and Dominic Sibley as they stitched up a century partnership before the latter was dismissed by Beuran Hendricks. Crawley scored a brilliant half-century but could not convert it into a big ton. Joe Denly and Ben Stokes soon followed the opener into the pavilion as England struggled at 157/4. England Becomes 1st Team in World to Score 500,000 Runs in Test Cricket.

Captain Joe Root and Ollie Pope took their time on the pitch and have steadied the innings for the visitors. They will be looking to take advantage of this solid foundation to build a big partnership to post a huge score. You can follow LatestLY for the ball-by-ball commentary of SA vs ENG 4th Test