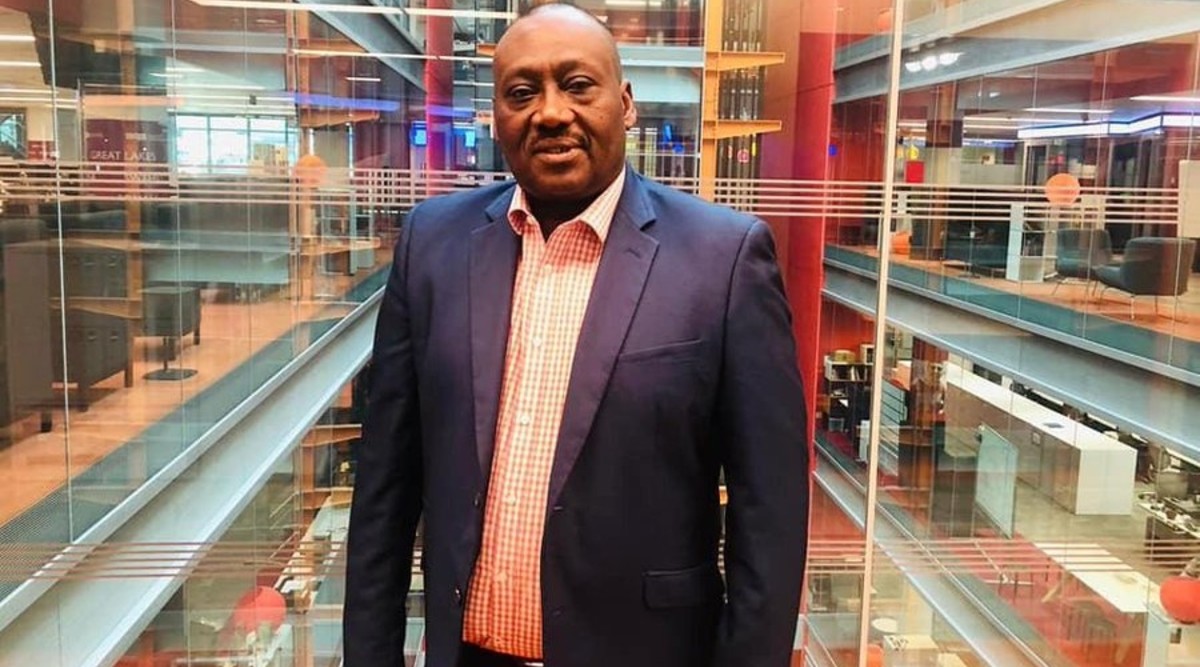 London, March 26: The Confederation of African Football (CAF) and the Somali Football Federation (SFF) have announced the passing away of Somali legend Abdulkadir Mohamed Farah after suffering from coronavirus.

Farah passed away at a Northwest London Hospital on Tuesday after testing positive to the deadly virus last week. He was 59. Before his death, Farah was acting as an advisor to the Minister of Youth and Sport in Somalia.

Farah was born in the city of Beledweyne, about 342 kilometres north of the capital Mogadishu on February 15, 1961. His football career dates back to 1976 when he first appeared in the national school's football tournament. Catch Coronavirus Live News Updates.

He got promoted to regional level representing his home Hiiraan region in the 1979 regional football tournament. The regional tournament became a platform for him to showcase his talent and from there he was recruited by Batroolka Football Club where he had an illustrious playing career until late 1980s.

Farah becomes the first African football star to be lost to the coronavirus pandemic, which has claimed over 20,000 lives across the world.