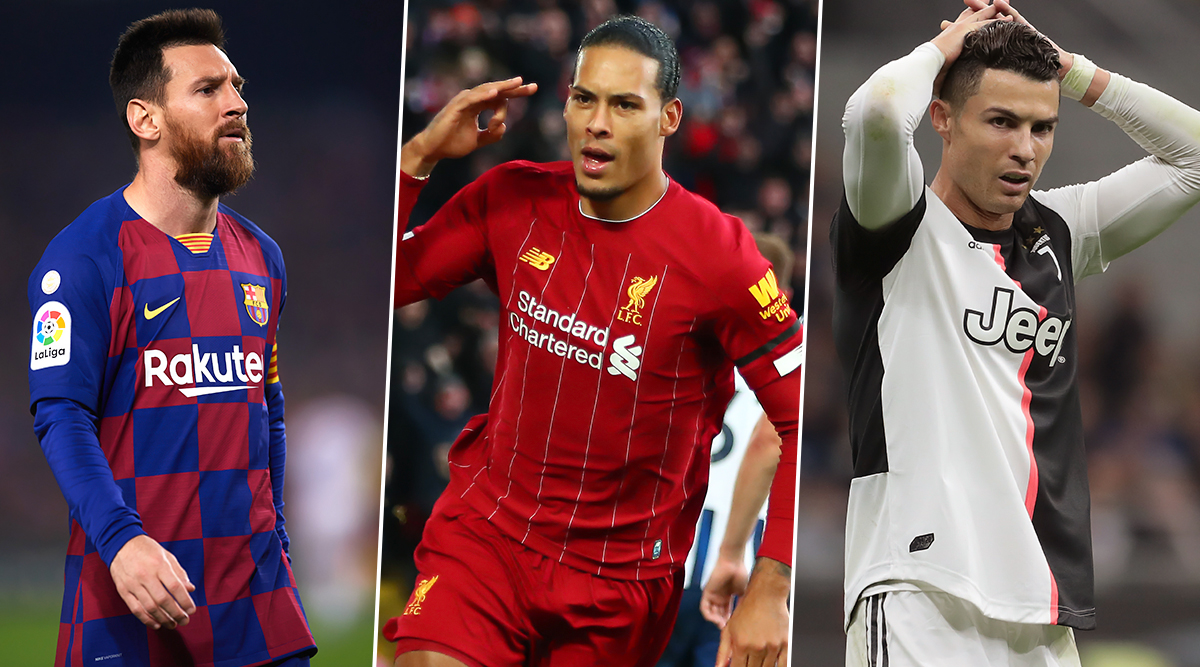 UEFA.com unveiled the Fans' Team of the Year 2019 a while ago. Five players from the team were included in the list. This included Alisson Becker, Trent Alexander-Arnold, Virgil van Dijk, Andy Robertson. They were joined by two biggest football stalwarts- Lionel Messi and Cristiano Ronaldo. Apart from CR7, former Juventus star Matthijs de Ligt also was included in the list. Apart from Lionel Messi, Dutch footballer and Barcelona mid-fielder Frenkie de Jong were also included in the list. The Reds were in the news for winning the Champions League as they defeated Tottenham. The Reds won the game 2-0. No Place for Cristiano Ronaldo in Neymar's Dream Five-a-Side Team.

Robert Lewandowski who had a blistering season in 2019, also made it to the cut. The official account of UEFA.com made the announcement of the same on their social media handles. The body further informed that more than two million votes were cast for getting the Team of the Year for 2019. They also went on to thank the fans for participation. Check out the tweet below

More than 2 million votes were cast - thanks for taking part! 🙌

Post this announcement, Liverpool, Juventus, and Barcelona shared tweets congratulating their players. Check them out below:

🌟Leo #Messi & @DeJongFrenkie21 in the 2019 @championsleague Team Of The Year. 👏 pic.twitter.com/8NMpzfEb4z

Robert Lewandowski named in the UEFA Team of the Year 2019 🎉

As per the official website of the UEFA, “All users who submitted a team will now be entered into a prize draw to win a VIP trip to the quarter-final draws at UEFA headquarters followed by tickets to a quarter-final tie.”