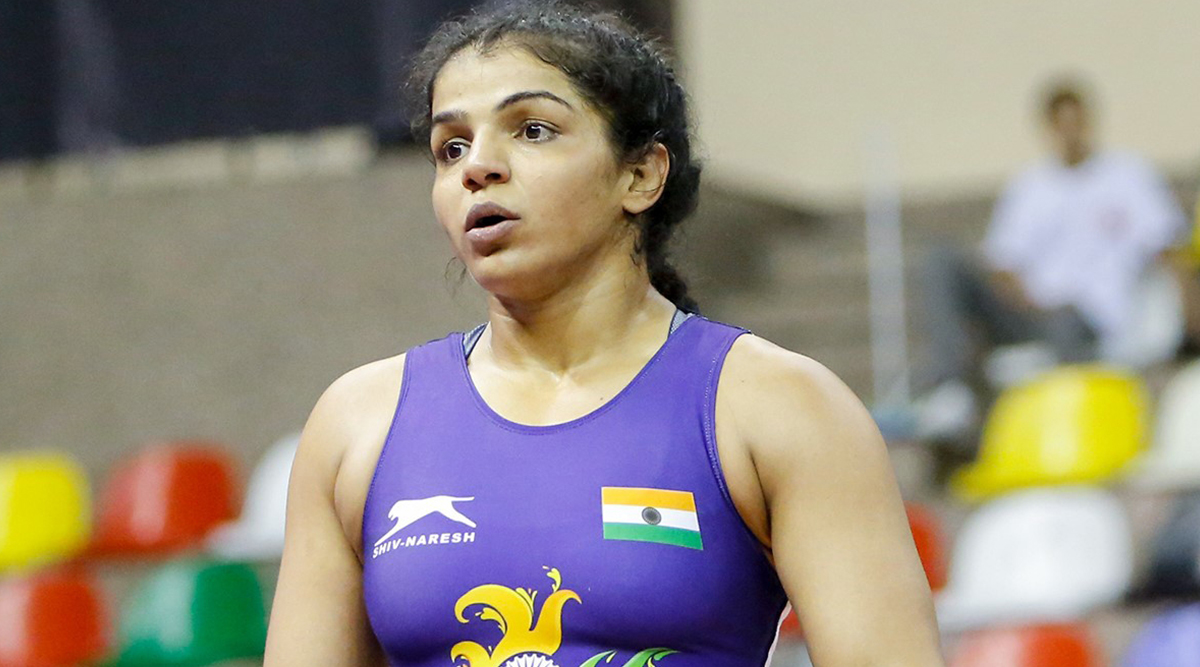 Kathmandu, December 8: Indian wrestlers continue their impeccable run as Sakshi Malik and Ravinder lead India clinch 4 more gold medals on day three of the wrestling competition at the ongoing 13th South Asian Games here in Kathmandu on Sunday. While Rio Olympics medallist Sakshi was unstoppable on her way to the podium finish in the 62 kg category, U-23 World silver medallist, Ravinder made it a golden double for India as he clinched top honours in the 61kg men's freestyle.

Sakshi won all her matches one sided by pinning her opponents and bagging the matches one sided with a steep margin of 10-0 to finish at the top. Ravinder however had to work hard to clinch his gold against Pakistan's M. Bilal after easily overcoming the challenge posed by Sri Lankan and Bangladeshi wrestlers in the earlier rounds. South Asian Games 2019, India vs Pakistan Kabaddi Live Streaming Online & Time in IST: Check Live Score Online, Get Free Telecast Details of IND vs PAK Men’s Kabaddi Match on TV.

The other Indian wrestlers competing were Pawan Kumar (86kg) and Anshu (59kg) in the women's freestyle; and both the grapplers won gold medals in their categories. While Commonwealth Games gold medallist Pawan had to rely on his experience to win 4-1 against his Pakistani counterpart in the finals, Anshu claimed the gold against the Sri Lankan wrestler within record 15 seconds of the bout.

India so far has managed to win gold medals in all the 12 categories and will strive to impeccable record on the last day of the competition as Gaurav Baliyan (74kg) and Anita Sheoran (68kg) will take on the challenge in the men's freestyle and women's categories respectively.