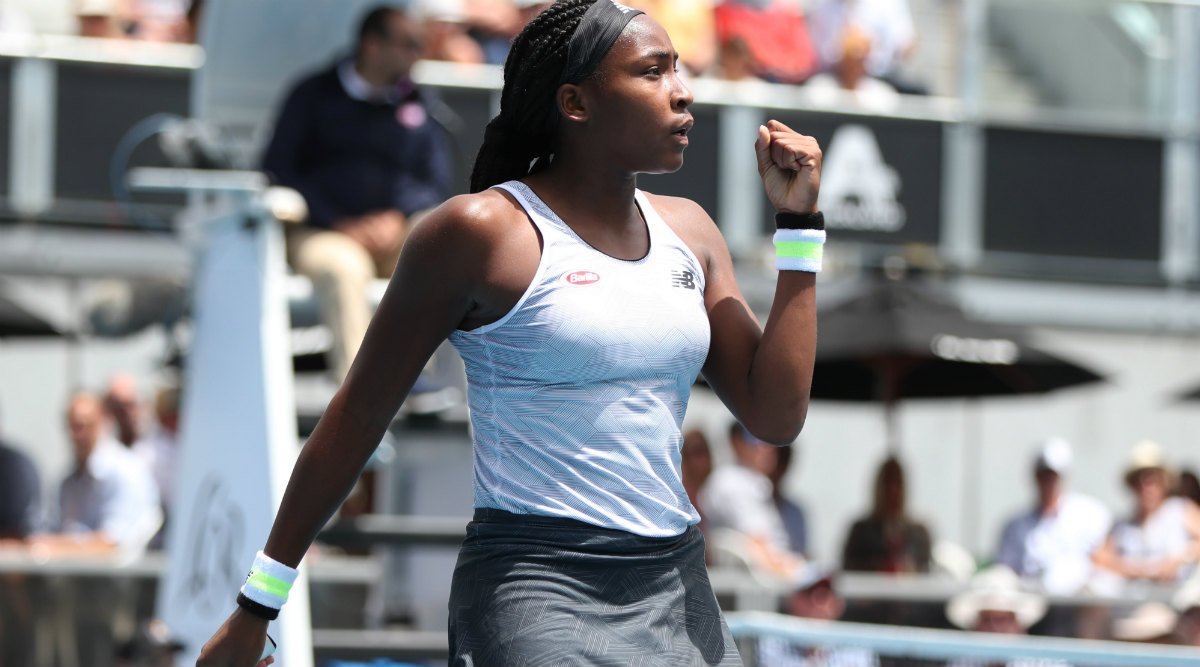 Melbourne, January 20: Fifteen-year-old American Coco Gauff beat Venus Williams at the Australian Open on Monday -- the second time the teenager has dumped the veteran out in a Grand Slam first round.

Gauff surged into the second round in Melbourne with a 7-6 (7/5), 6-3 victory over the 39-year-old and will play unseeded Romanian Sorana CirsCoco Gaufftea next.

"That was really difficult, she played really well," said the precocious teenager.

"I was really nervous for today's match.

"I was a bit shocked -- I'm sure everyone was shocked -- when they saw the draw come out but I'm glad I was able to get through it," Gauff added, referring to the repeat of their Wimbledon match.

Williams, formerly number one but now ranked 55th, conceded the first-set tie break when she hit a routine backhand overhead into the net.

Gauff, remarkably unfazed by playing someone more than twice her age, held her nerve in the second set to claim Williams' scalp once more.

Victory over Williams at Wimbledon, and her run to the fourth round there -- where she lost to eventual champion Simona Halep -- propelled Gauff into the sporting limelight. She went on to win her first WTA title in October in Linz, Austria.