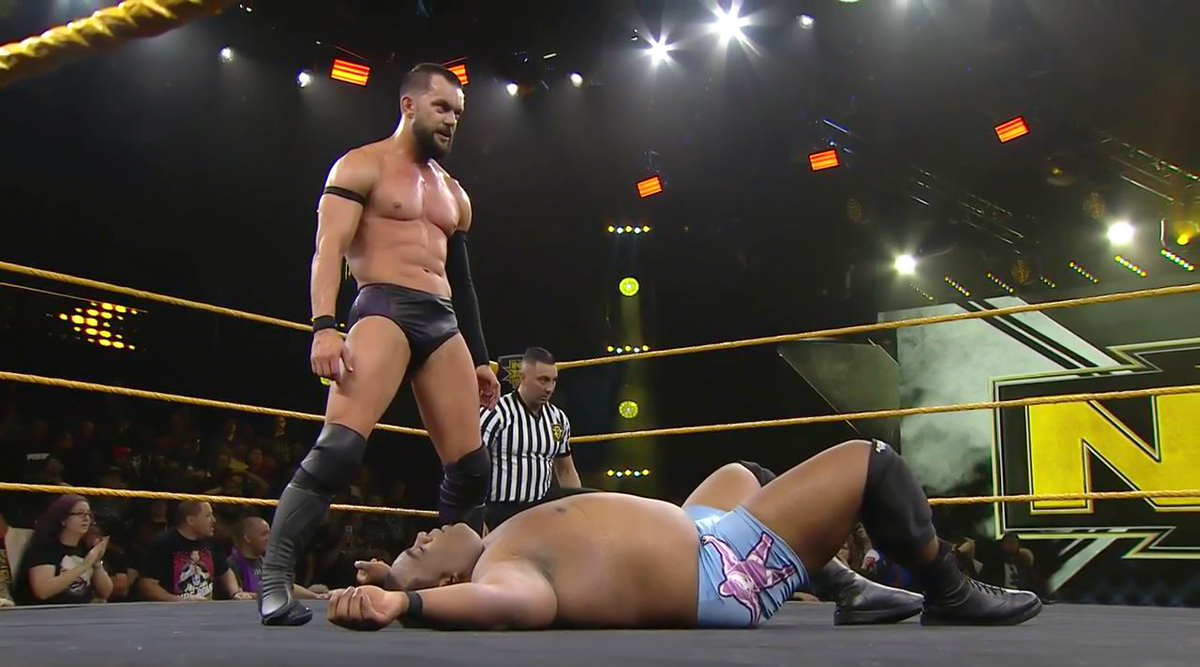 WWE NXT episode of Dec 11, 2019, was filled with exciting matches, which kept fans on the edge of their seat. Finn Balor, who is also known as 'The Prince' of NXT defeated Tommaso Ciampa and Keith Lee in a triple-threat match, by which he earned the opportunity to face Adam Cole for NXT Championship. The match was decided last week by NXT General Manager William Regal, which had the stipulation in which the winner will become No 1 contender for NXT Championship. Meanwhile, you have arrived at the right platform if you are looking for results and highlights of WWE NXT Dec 11, 2019. WWE Raw Dec 9, 2019 Results and Highlights: Seth Rollins & AOP Attack Kevin Owens; Randy Orton Hampers AJ Styles' Chances To Win United States Championship Belt (Watch Videos)

In this past episode of NXT, we also saw new Cruiserweight Champion being crowned as Lio Rush lost his belt to Angel Garza. Some other results from the show were Raul Mendoza emerging victorious over Cameron Grimes, Travis Bank defeating Jaxson Ryker. From women's division, Dakota Kai defeats Mia Yim and Bianca Belair win against Kayden Carter.

After Finn Balor's victory, we saw Adam Cole enter near the ringside along with his other two members of The Undisputed Era. They kept staring at Finn Balor and appreciated his victory. WWE NXT has been drawing good attention of viewers since past few months, they also won maximum matches at Survivor Series 2019. With Adam Cole vs Finn Balor matches lined up in a coming week for NXT Championship, we can expect some more thrilling action from the black and gold brand of WWE.