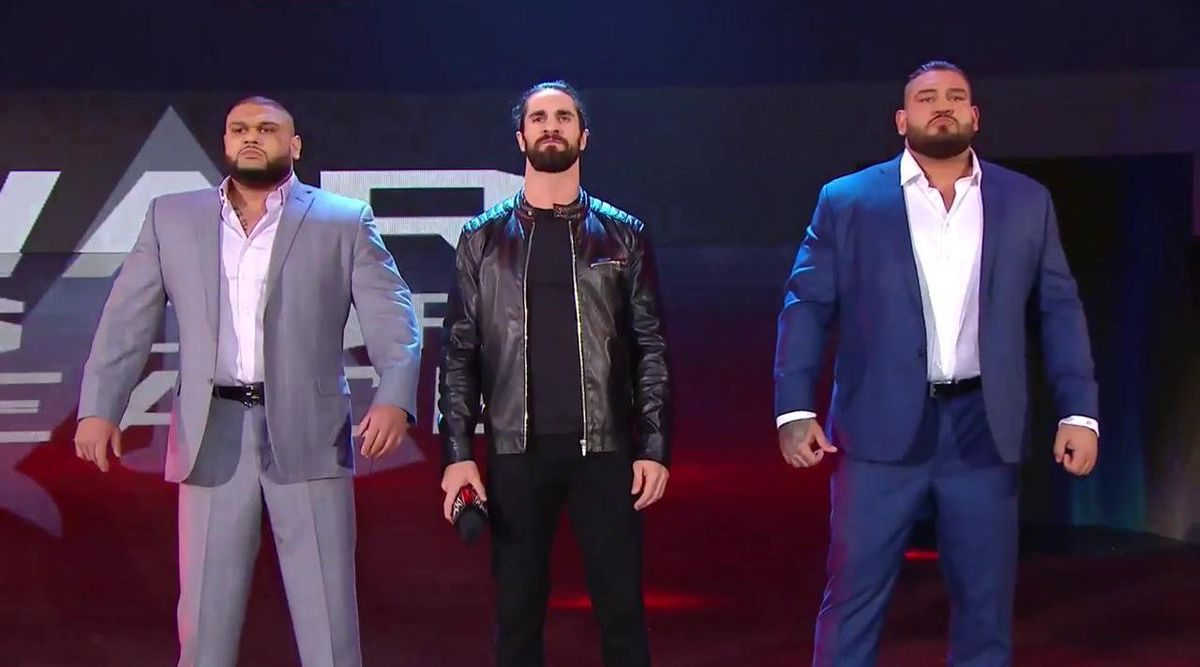 Bobby Lashley interfered during the signing of divorce paper between Rusev and Lana, he added insult to the injury by stating that he will the Bulgarian ex-wife. Rusev happily replied that, 'She's all yours', however, he insisted for a fight. Later, the Bulgarian out of nowhere, slammed Bobby Lashley on the table.

AJ Styles was very close to defeating Rey Mysterio in a United States Championship match, however, he was distracted by Randy Orton which cost him the match. Seth Rollins finally displayed his heel character as he allied with the team of Akam and Rezar, AOP to attack Kevin Owens. We saw the BeastSlayer stomped Kevin Owens, after AOP banged the van door on KO's head.

After Divorcing Lana, Rusev slams Lashley Through a Table

The Kabuki Warriors Launch a sneak Attack on Charlotte Flair

Fans are most likely to see Becky Lynch and Charlotte Flair vs The Kabuki Warriors in Raw Tag Team Champion match at WWE TLC pay per view scheduled to take place on Dec 15, 2019. In this past episode of Raw, we also saw Drew McIntyre defeat Matt Hardy. After hearing Seth Rollins explanation for heel turn this past episode, fans will eagerly wait to see how he alliance with AOP and further damage Kevin Owens.