Apple iPhone 12 Launch To Be Delayed Due To Coronavirus Crisis: Report 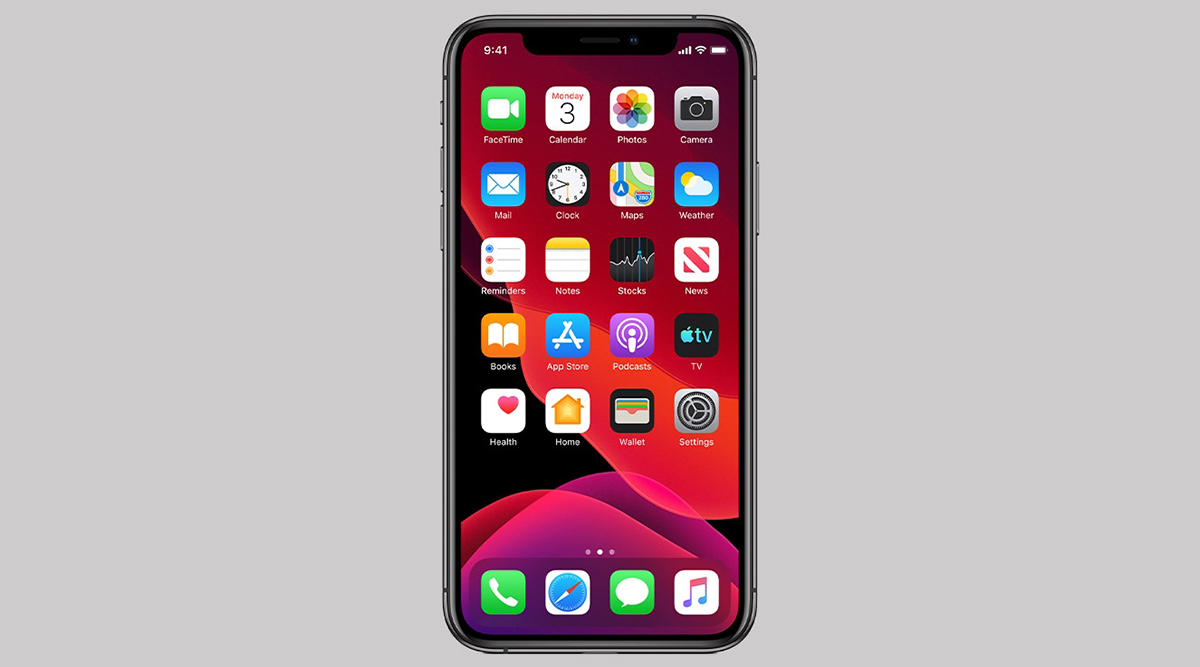 San Francisco, March 26: The shares of Apple dropped late Wednesday as a report by The Nikkei Asian Review suggested a significant delay in the launch of the next iPhone. The Cupertino-based tech giant is considering a delay to its iPhone launch by "months" because of issues related to consumer demand during the COVID-19 coronavirus crisis. Apple closed at $245.52, down .55 per cent after it was positive for most of the day during a stock market rally. It hit a high of $257.89 during intraday trading, reports CNBC. Coronavirus Outbreak: Apple Temporarily Shuts Its Production Facilities Amid 21-Day India Lockdown.

The company typically launches new iPhones around September or October every year but is considering delaying the launch. As per report, the new iPhone will support 5G networks, and it has raised the pressure at the iPhone maker for the device to be a hit. Additionally developing a concrete "iPhone 12" prototype was originally slated for early March but was delayed due to travel restrictions between the US and China. Huawei P40, P40 Pro, P40 Pro+ Smartphones Launching Today; Watch LIVE Streaming of Huawei Flagship Product's Launch Event.

J.P. Morgan analyst Gokul Hariharan also said that engineering and production verification tests are likely to happen later than usual this year. Apple said in February that its revenue for the current quarter would be below its forecasts and that the worldwide iPhone supply "will be temporarily constrained" because of the consequences of the COVID-19 epidemic.