It is pertinent to note that the iPhone SE was one of company's most successful mobile devices in the past half-decade because of a combination of reasons. 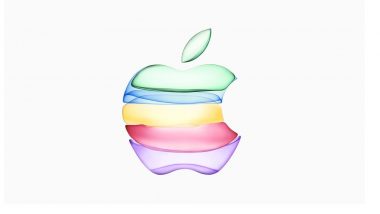 San Francisco, Jan 22: The low cost successor to iPhone SE is getting into mass production next month and Apple could release it in March. Apple is reportedly ready to return to the low-cost phone market after an absence of four years, CNET reported on Tuesday. The handset -- believed to be comparable in size to the 4.7-inch iPhone 8 from 2017 -- would be Apple's first low-cost smartphone since 2016's $399 iPhone SE. Apple Fixes Location Tracking Bug in IPhone 11 Chip.

It is pertinent to note that the iPhone SE was one of company's most successful mobile devices in the past half-decade because of a combination of reasons. Price was a factor but it also offered long-time iPhone fans a reprieve from all the design changes that Apple was doing. Apple Reportedly Plans To Introduce An Updated Smart Keyboard With A Scissor Switch Design Alongside Next Generation iPad Models This Year: Report

Planning for the new handset was reported in September by Japanese news outlet Nikkei Asian Review. The phone will share most components with the current line up of iPhones and use a cheaper LCD display to keep the cost low, according to the Japanese paper, the CNET report added.

(The above story first appeared on LatestLY on Jan 22, 2020 03:10 PM IST. For more news and updates on politics, world, sports, entertainment and lifestyle, log on to our website latestly.com).