OnePlus 10 Pro Spotted on TENAA Ahead of Its Launch: Report

OnePlus 10 Pro smartphone will debut in the Global and Chinese markets next month. Ahead of its launch, the device has been reportedly spotted on the TENAA website. 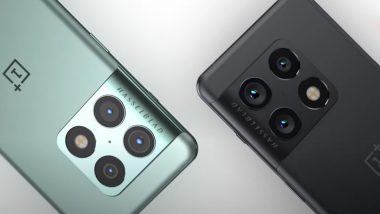 Earlier this week, the OnePlus 10 Pro smartphone was listed on JD.com with the price. The Chinese retail website had also revealed that the handset will be available for pre-order on January 4, 2022. So far, a lot of specifications of the OnePlus 10 Pro have been leaked online. As a reminder, the handset will debut in the Global and Chinese markets next month. Ahead of its launch, the device has been reportedly spotted on the TENAA website. OnePlus 10 Pro Listed on JD.com, Pre-Orders To Commence on January 4, 2022. 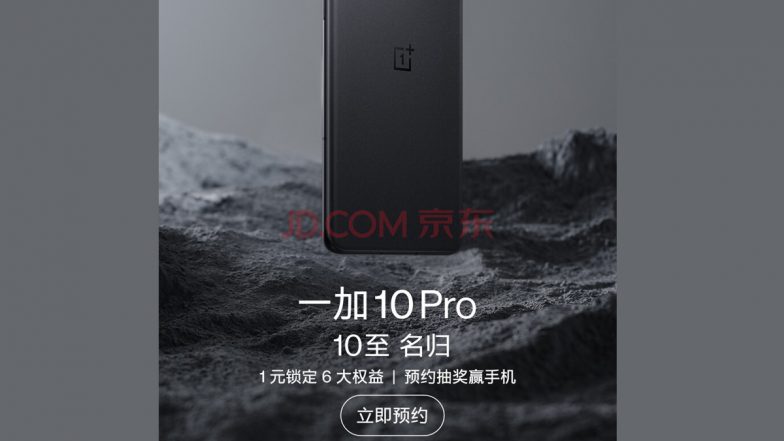 Though the listing does not mention the name of the phone, reports are claiming it to be the OnePlus 10 Pro. The TENAA listing also reveals a device from a manufacturer named Shenzhen OnePlus Technology Co. Ltd, with a model number NE2210. It will come with a dual SIM card tray and will run on Android OS. 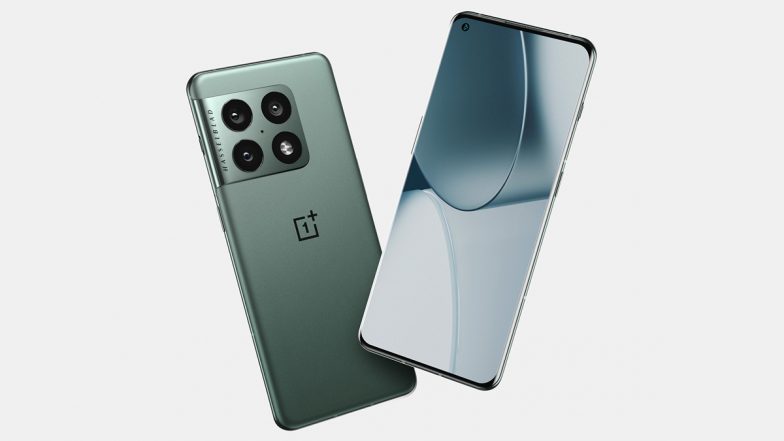 Previous reports had claimed that the OnePlus 10 Pro device will get a 6.7-inch QHD+ AMOLED display with a refresh rate of 120Hz. It will be powered by a Snapdragon 8 Gen 1 paired with up to 12GB of RAM and up to 512GB of internal storage. 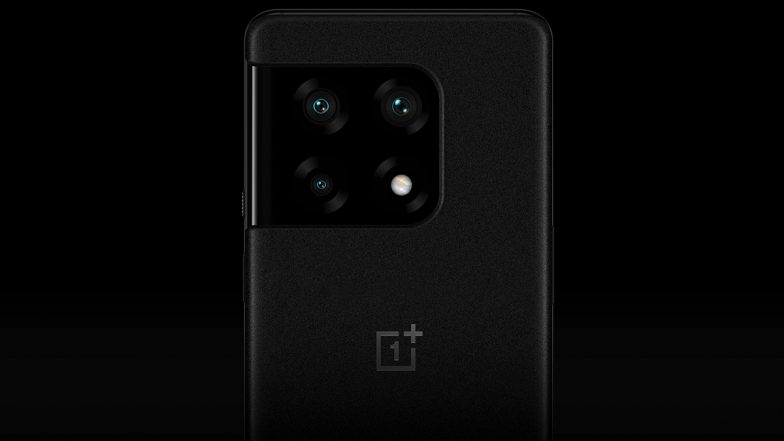 For clicking photographs, it will come equipped with a 48MP main lens, a 50MP secondary shooter and an 8MP snapper. At the front, there could be a 32MP camera. The handset is said to run on Android 12 based ColorOS 12 UI. In terms of battery, the top-end model of the OnePlus 10 Series is likely to pack a 5,000mAh battery with 80W wired fast charging and 50W wireless fast charging support.

(The above story first appeared on LatestLY on Dec 29, 2021 12:03 PM IST. For more news and updates on politics, world, sports, entertainment and lifestyle, log on to our website latestly.com).