OnePlus Nord 2 5G smartphone will be launched in India tomorrow alongside the OnePlus Buds Pro. The Chinese smartphone maker will announce the prices at the launch event, which is scheduled to begin at 7:30 pm IST. 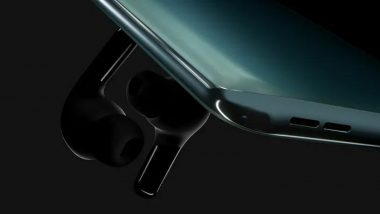 OnePlus is all set to launch the Nord 2 5G phone and the OnePlus Buds Pro in India. The Chinese phone brand has been teasing both the devices on its social media handles for quite some time now. The Shenzhen-based technology company has revealed key details of the phone ahead of its launch. OnePlus will announce the prices of the OnePlus Nord 2 alongside the OnePlus Buds Pro during the launch event, which is slated to begin at 7:30 pm IST. OnePlus Nord 2 Confirmed To Get 50MP AI Triple Rear Camera Setup & 4,500mAh Battery.

The upcoming OnePlus Nord 2 5G smartphone is likely to come in four colours - Blue Haze, Gray Sierra, Green Woods, and Red. OnePlus recently confirmed that it will be backed by a 4500 mAh battery with Warp Charge 65 fast charging technology. It will run on Android 11-based OxygenOS 11 out-of-the-box. 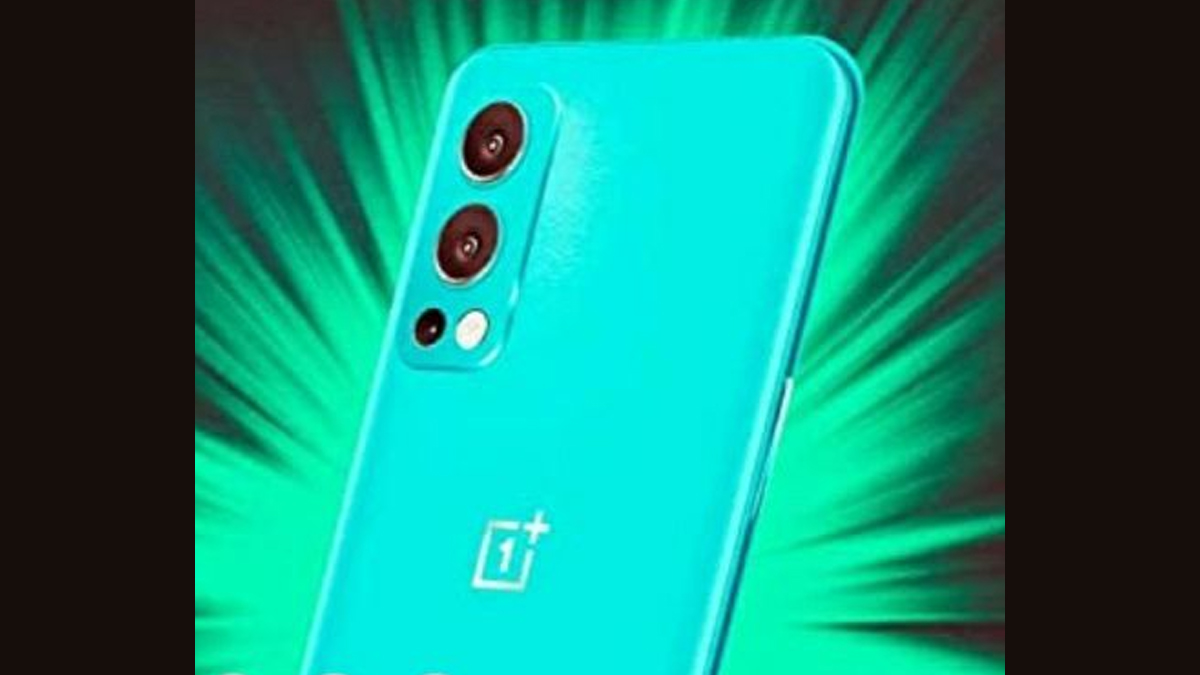 It will boast a 6.43-inch FHD+ AMOLED display with a 90Hz refresh rate and HDR10+ certification. There will be a MediaTek Dimensity 1200 SoC, which will be paired with up to 12GB of RAM and up to 256GB of onboard storage. The phone is tipped to get a triple rear camera setup, comprising a 50MP Sony IMX766 sensor assisted by an 8MP ultra-wide-angle lens and a 2MP sensor. The front camera is likely to be a 32MP shooter placed under a punch-hole notch. 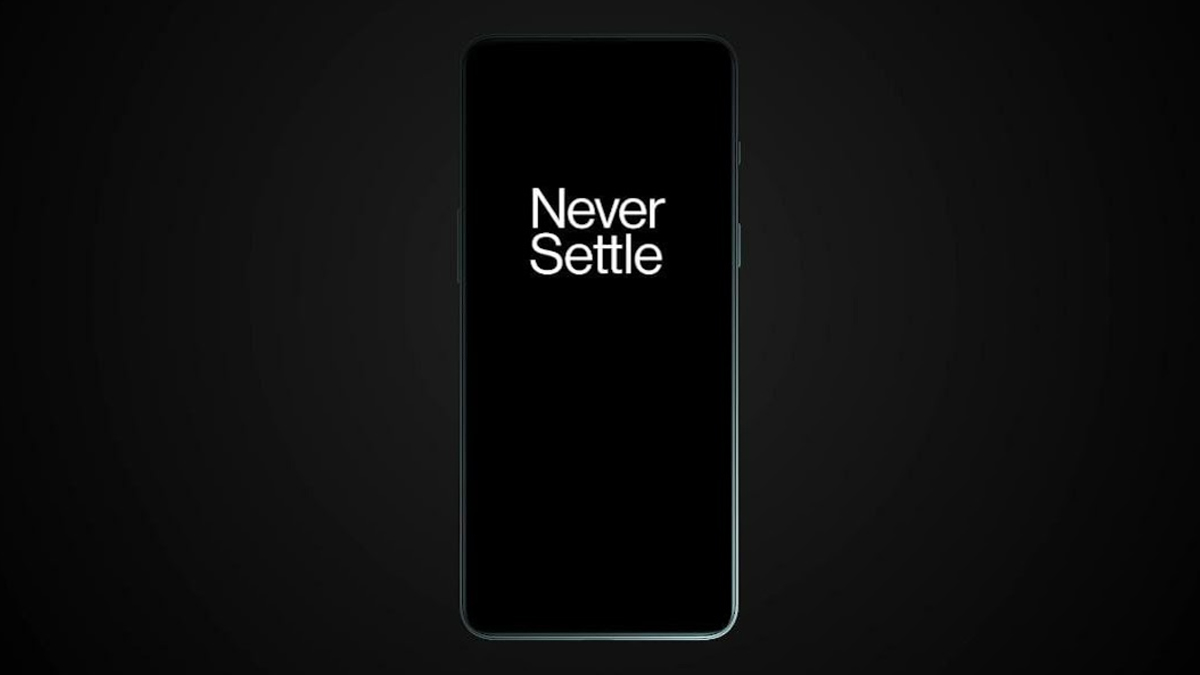 Tag a friend that needs to watch the Nord 2 and Buds Pro launch!

After close to a year of hard work and preparation, Nord 2 and Buds Pro are finally launching tomorrow — and we’re really excited to hear what you think.

Apart from the OnePlus Nord 2, the company will also introduce the Buds Pro. It will be the third earbud offerings from the brand after OnePlus Buds and OnePlus Buds Z. Additionally, the earbuds are expected to get an adaptive noise cancellation feature, which can be turned off. 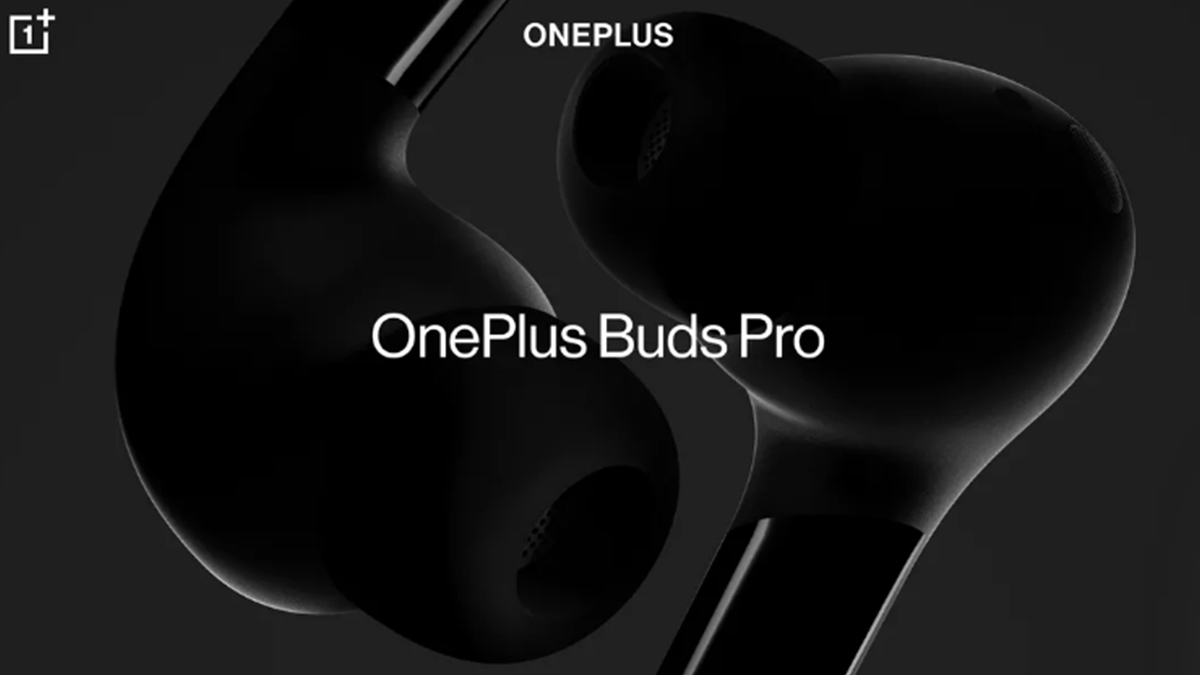 (The above story first appeared on LatestLY on Jul 21, 2021 11:01 PM IST. For more news and updates on politics, world, sports, entertainment and lifestyle, log on to our website latestly.com).