Geminid Meteor Shower 2019 Date in India & Other Locations: Shooting Stars to Be Visible on Friday the 13th and Saturday! 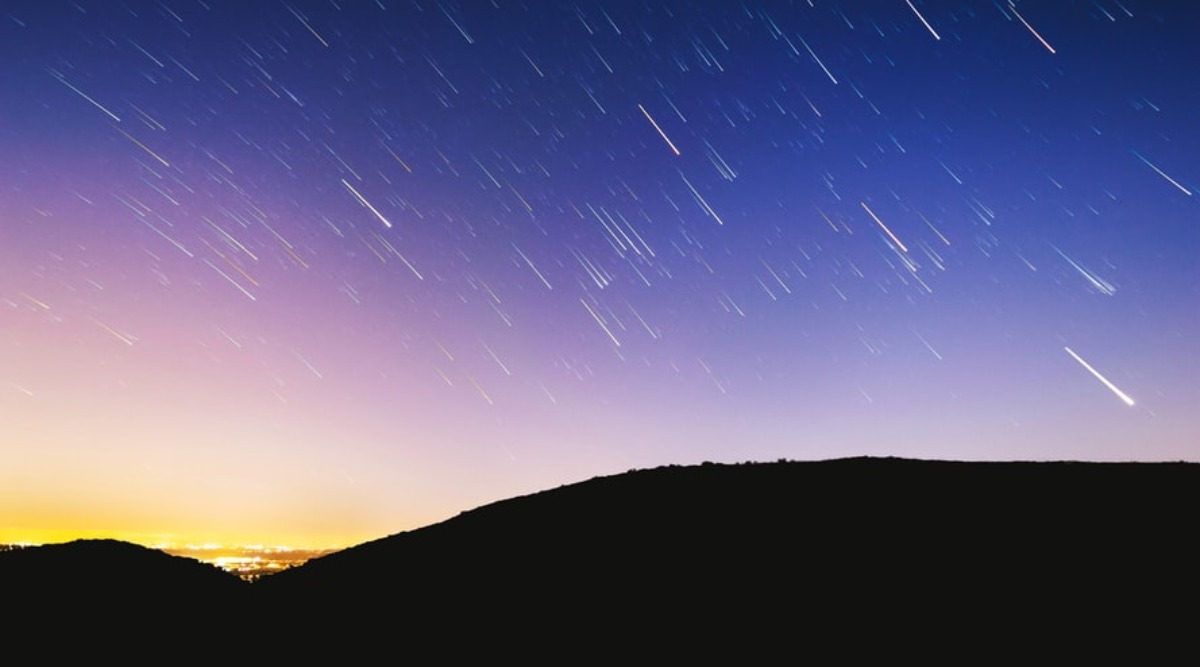 Star lovers are in for a treat as the ongoing Geminid meteor shower is expected to reach its peak today. It is said that it will adorn the sky with approximately 120 meteors per hour on December 13 (Friday) and December 14 (Saturday). And if the sky is clear, the meteors will be visible with the naked eye. The meteor shower had been ongoing since December 4. The Geminid meteor shower, which presumably originated from the Gemini constellation, has a speed of 35 kilometres per second. According to Space.com, the meteors are possibly small fragments of the 3200 Phaethon asteroid. It won't be visible in India. Geminid Meteor Shower 2019 Dates and Best Time to Watch: Know Everything About the Spectacular Geminids Peaking Next Week.

Kompas quoted National Institute of Aeronautics and Space (Lapan) head Thomas Djamaluddin as saying, "The Geminid meteor shower will reach its peak on December 13 to 14, but it will most likely (be difficult to witness because) it will be obscured by a full moon." A meteor shower occurs when a space object enters the Earth's atmosphere at high velocity. It then gets disintegrated into small fragments and looks like a grain of sand. They will then be visible as bright lines in the sky.

Talking about the Geminid meteor shower, Robert Lunsford of AMS told Newsweek on Tuesday, "Intense moonlight might obscure the view of every object in the sky, save for bright stars. We were usually able to witness 100 Geminid meteors per hour in rural areas, but this year we might only be able to see 20 meteors (per hour)."