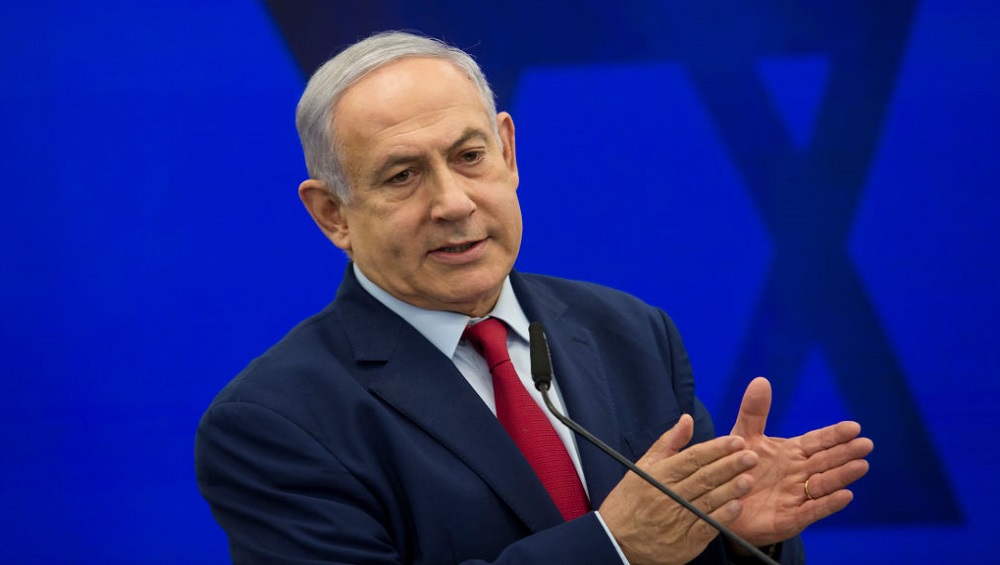 Jerusalem, March 30: Israeli Prime Minister Benjamin Netanyahu on Monday went into precautionary self-isolation after one of his aides tested positive for the coronavirus. According to a report by Times of Isreal, Netanyahu 's parliamentary adviser, Rivka Paluch, was diagnosed with the COVID-19. The Prime Minister entered a quarantine on Monday after Paluch met with the premier on Thursday.

Her meeting with the premier raised concerns that the prime minister may have been exposed himself. The report further states that Rivka Paluch, Netanyahu’s adviser on ultra-Orthodox affairs, tested positive hours after her husband was hospitalized with the virus. Coronavirus Cure Will Come Along With 'The Messiah', Says Israel Health Minister Yaakov Litzman.

The report further quotes the Israeli Prime Minister's office saying that they will act according to Health Ministry guidelines in which the premier and other aides or lawmakers will have to enter 14-day quarantine. Moreover, officials stated that an epidemiological study on Paluch was being conducted to determine whom she may have exposed to the virus.

Amid the rising number of COVID-19 cases, Israel had shut its borders to all foreigners in a bid to curb the spread of coronavirus in the country. The authorities also moved to shut border crossings with neighbouring Egypt and Jordan. On March 14, Netanyahu requested his good friend and Indian Prime Minister Narendra Modi to approve and allow the export of masks and pharmaceutical raw materials to Israel during his telephonic conversation.

Israel is currently facing a parliamentary crisis as the elections on March 2, the third within a year, once again failed to produce a clear majority by either Netanyahu or Gantz.